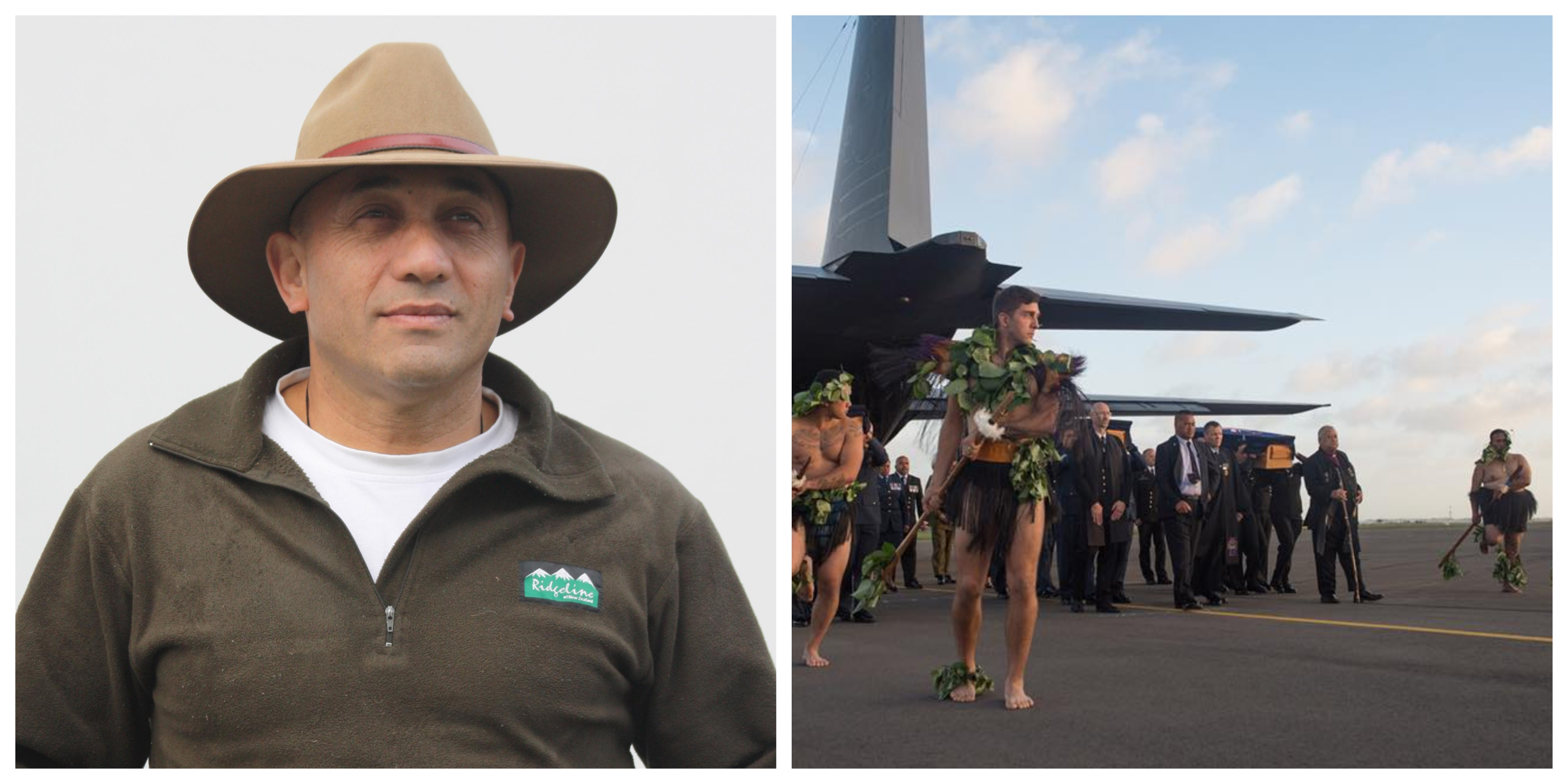 Staying true to his words, the Hon. Ron Mark – Minister of Defence and Veterans’ Affairs – witnessed as the bodies of Engineering Mechanic First Class Russell Moore, Flight LT George Beban and LAC Ralph Scott were brought out of a Royal NZ Air Force C-130 Hercules plane and on their home soil once again.

It was previously announced by the Ministry of Defence that plans were in place to repatriate the remains of slain New Zealand servicemen who were buried. The three veterans who were brought home on the 7th of May, in a solemn ceremony at the Ōhakea Airforce Base, were the first of an estimated 36 New Zealanders repatriated by October this year.

The deceased veterans were buried in two different countries: Flight Lieutenant Beban and Leading Aircraftman Scott died in battle in Fiji during the 1950s, and were both buried in that country. Navy Engineering Mechanic Moore perished and was buried in American Samoa.

The three are the first of dozens of planned repatriations which the Hon. Mark and the MoD have planned as part of their Te Auraki (The Return) project – which aims to bring home the bodies of slain veterans overseas from 1955 onwards.

Welcoming the slain veterans was a Māori welcome haka and a guard of honour. Together with Mark were other members of New Zealand’s veteran community, family members of the deceased, senior military officers as well as dignitaries from Fiji and the United States.

It was an especially emotional experience for the bereaved families as well, one of whom labelled the moment as “one of the greatest days of my life”. Russell Beban, son of Flight Lt. Beban, was ecstatic to be reunited with his father who died 62 years ago and when the former was only five years old.

Another family member of the deceased, Colleen Walker – sister of Engr. Mechanic Moore – said she “never thought in her wildest dreams” that her brother’s remains would return home: “We’ve never, any of us have forgotten him, my mother kept the memory alive and when she died we have kept it alive for our kids.”

Te Auraki sought to extend the policy change from the previous government, which allowed state funds to be used to repatriate the remains of deceased veterans back to New Zealand. Previously, the remains of dead Kiwi servicemen could only be returned home if their relatives paid for the costs – a price often too steep for ordinary citizens.

As the Defense Minister Ron Mark would put it, the programme was simply putting right what should have been done long ago. “This is just correcting something fundamentally wrong,” he added.

Repatriating the remains of these veterans is not only important to their surviving families, but it also honours the service these men and women gave to our country. To allow them to be buried on foreign soil was an injustice, and it is a noble effort by the Ministry and its Minister Ron Mark to finally allow them to rest on the land they sought to fight for.

One thought on “Bringing our Veterans Home”