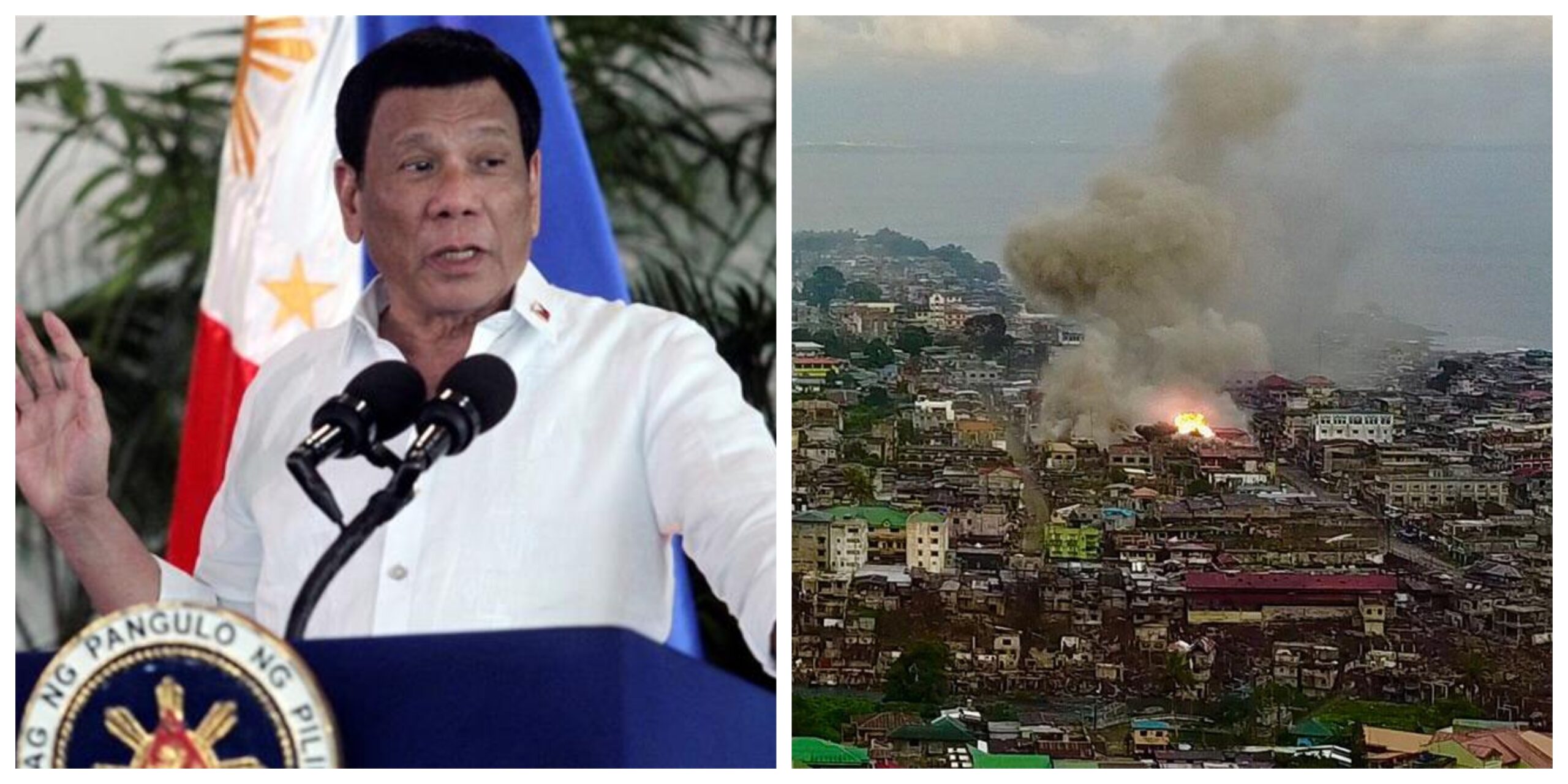 As the clock struck midnight on the final day of 2019, Filipinos not only welcomed in a new year but also the end of martial law in Mindanao.

The imposition of martial law in the country’s southern regions came in May 2017 after terrorists belonging to the Islamic State and the Maute group occupied the city of Marawi. When the order was given, it was slated to last only sixty days.

However, citing a variety of different excuses the Duterte administration was able to keep martial law in place for the next two years. The chief reason given for prolonging military rule in the South was security, despite the government declaring victory over the terrorists in October 2017.

That month a victorious President Rodrigo Duterte declared to the public: “Ladies and gentlemen, I hereby declare Marawi City liberated from the terrorist influence”. However, by December that year his tone changed when asking Congress for an extension of martial law, saying it is necessary “to ensure the total eradication of militancy in Mindanao”.

President Duterte declared he would seek to extend martial law in Mindanao for at a least a year — this time, he cited the threat of the New People’s Army revolutionary group as a reason. It should also be noted that by December 2017 martial law had already been extended for five months, the original declaration was supposed to have elapsed by the 20th of July.

But it seemed that the President’s desire to place the entire Mindanao under military rule proved insatiable, asking for several extensions. Given his allies controlled a super-majority in Congress, doing so proved easy for the administration.

In fact, President Duterte was very confident he would secure the necessary support needed from Congress that he sought – and secured – another year-long extension by the end of 2018. That fresh extension would last until the end of 2019, with the Chief Executive stating that “rebellion still persists in Mindanao and that the public safety requires the continuation of martial law in the whole of Mindanao” in his formal request to Congress.

Despite proudly boasting that his military had regained control of Marawi and that the terrorist occupation had been defeated, President Duterte continued to foment concerns that the ISIS fighters were still around and were raring to stage another attack in Mindanao. However, by the end of this latest martial law extension it seems as though the President has no more appetite to seek a fresh mandate and allowed military rule to end in Mindanao by year-end.

But after more than two years of martial law in Mindanao, an extreme measure which allows military and police personnel to make arrests without warrants, it begs to be asked what it was all for. If the purpose of martial law was to ensure safety of the residents in the Philippines’ South, has that really been achieved?

Only two days before Christmas in Cotabato City, a series of explosions left 17 injured and sent residents into a frenzy. The targets of the attacks were mostly military assets, and it is suspected that the perpetrators are linked with the Islamic State.

Less than a month prior, a United States intelligence report stated that the Islamic State in Southeast Asia (ISEA) had maintained their “presence, manpower complement, and capabilities in southern Philippines”. The report went as far as to warn that the terrorist group is “still capable of mounting selective attacks” in some provinces of Mindanao.

That report is certainly believable given that at the start of 2019, two massive explosions rocked the cathedral of Jolo, Sulu — leaving 27 dead. It was later discovered that the perpetrators were Indonesian terrorists who had penetrated the porous maritime border in the Southern Philippines.

During both terrorist attacks in 2019, martial law was in effect in Mindanao. Despite the endorsement of President Duterte and his administration that military rule would prevent deadly violence in this troubled region, the attacks persisted and left many casualties.

In addition, despite having no confirmation that the threat of terrorism in Mindanao as stated in the US intelligence report has dissipated, the Duterte administration allowed martial law to cease.

If the purpose of imposing martial law in the first place was to ward off terrorist threats, how come they are allowing it to expire when there are still threats of violence at present?

It is also intriguing that during the course of more than two years of martial law, the mid-term elections happened. During these crucial polls, the Duterte administration was able to secure a majority in the Senate — adding to their existing super-majority in the Lower House, and thereby snatching full control of Congress.

Observers of Philippine politics are aware that the most rampant cases of electoral fraud happens in Mindanao. The Social Weather Stations (SWS) indicated that during the 2019 polls, reports of vote-buying were highest in the Mindanao region.

Having an iron-grip over Mindanao through his military, and thanks to the imposition of martial law, it is easy for President Duterte to manipulate the results in the South — where he received the highest number of votes in 2016 — to work in his favour.

There remains no evidence to support that theory, but when questioning the timing of martial law in Mindanao it is important to look at every scenario that could benefit the incumbent administration.

As evidence shows, the martial law in Mindanao did not achieve peace and stability in the area as promised by the government when it was first imposed. Therefore, what did military rule over this turbulent island region achieve?

The answer could very possibly be the consolidation of the President’s power, and having achieved that through the 2019 mid-term elections martial law has no more use to the Duterte administration.