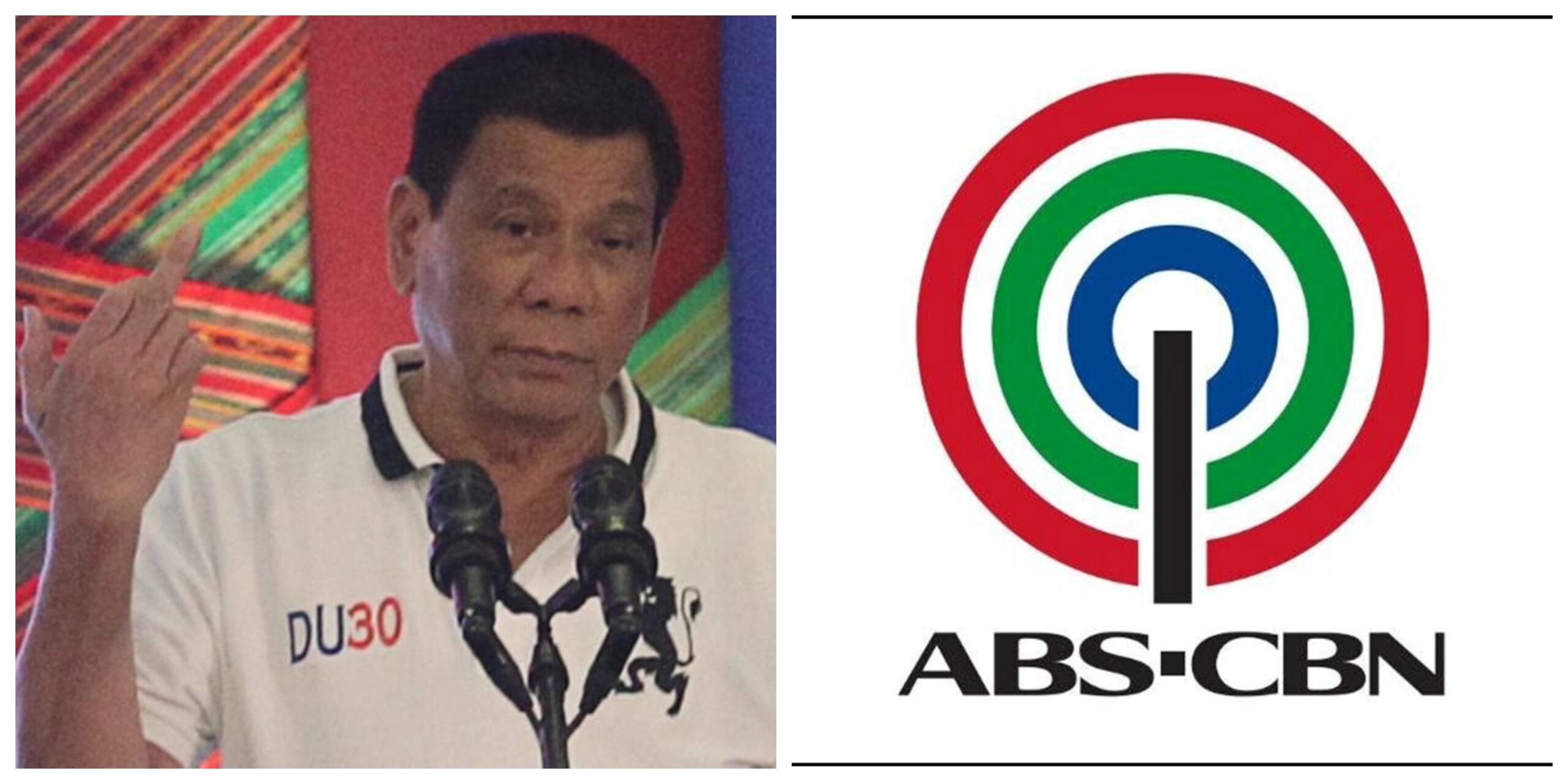 As the year draws to a close, the fate of the country’s largest media conglomerate is basking in uncertainty.

ABS-CBN Corporation, with a recorded Php40 billion peso annual revenue in 2018, is due to renew its broadcasting franchise in March 2020. Under Philippine laws, media conglomerates may only be allowed to broadcast either on television or radio by obtaining a permit with the Securities and Exchange Commission (SEC), a “primary franchise” bestowed by acts of Congress, and a “secondary franchise” given by the National Telecommunications Commission (NTC).

It is that second requirement, a permission given by Congress, that ABS-CBN is uncertain to obtain. A primary franchise is in effect for a 25-year period, after which the media entity in question have to apply for a renewal of its franchise through Congress again.

ABS-CBN’s broadcasting franchise is due to expire on March 30,2020 – only three months away, yet hopes for a renewal remains bleak. The reason is ultimately political: President Rodrigo Duterte has an ax to grind with the television giant and has repeatedly threatened that he will ensure the company will shut down.

His anger towards the corporation began during the 2016 presidential elections, when it was claimed that an ad paid for by Duterte’s campaign team was never aired by ABS-CBN. Instead, the media conglomerate begun airing a slate of anti-Duterte ads paid for by then-Senator Antonio Trillanes IV – a staunch critic of the former mayor of Davao City.

Ever since assuming the Office of the President, Duterte has been explicit over his dislike of ABS-CBN and has repeatedly stated that he will “block” their franchise renewal – a threat that holds weight given his allies control a super-majority in both Houses of Congress. Only at the start of this month did the President renew his threats to the media company, saying he will “see to it that [ABS-CBN] is out.”

Going beyond their transactions in 2016, President Duterte has more reasons to pick a fight with ABS-CBN. The corporation was among the private businesses demonized under the dictatorship of Former President Ferdinand Marcos, whose surviving family members are now key Duterte allies.

ABS-CBN was seized by Marcos’ military shortly after he declared Martial Law in 1972, while its founder – Eugenio Lopez Sr, – was imprisoned without trial for five years. The reason for this was because of the media corporation’s opposition to the regime, and they had enough of a following to be a serious threat to the deposed dictator’s plans.

Today, ABS-CBN is at risk of repeating the same fate under a new strongman – one who has publicly voiced his admiration to President Marcos himself. In fact, the reason for this renewed threat is identical to that of 1972 – the broadcast network simply will not kowtow to the powers-that-be.

And there is more than enough reason for President Duterte to be fearful of ABS-CBN, the network currently boasts the highest television ratings in the country. He currently controls a super-majority in the House of Representatives and the Senate, while his appointees dominate the Supreme Court, there are very few things that can go against his way in the political realm — it is in popular culture where he stands to see his influence falter.

It is important to note that ABS-CBN is not the first media outfit to suffer the wrath of the Duterte regime. Online news website Rappler and news daily Philippine Daily Inquirer (PDI) have both been on the receiving end of the President’s political maneuverings, all for being critical of the administration.

In early 2018, Rappler was ordered shut down after its license with the SEC was revoked. The reason given was that the news website was owned by a foreign company – a violation of Philippine law – but there was enough evidence to prove that it was not foreign-owned at all, and it is widely believed that their license was revoked for constantly publishing anti-Duterte articles.

The same fate was experienced by the PDI, which at that time was the country’s most widely-circulated daily newspaper. In 2017, President Duterte publicly condemned the newspaper and ABS-CBN for publishing ‘slanted reports’ against him — soon after, the newspaper would be under constant barrage by the administration.

The President accused the newspaper’s owners – the Prieto family – of tax-evasion over alleged unpaid dues on a real estate property they owned. Duterte continuously threatened to file plunder charges against the Prietos, until the family succumbed to the threats and opted to sell their majority stake in the company in 2017 to a businessman sympathetic to the administration, Ramon S. Ang.

Both Rappler and PDI were critical of the administration, and they were demonised by the President in return. The fate of Rappler continues to be uncertain, while PDI is under the control of a known Duterte ally, and ABS-CBN could follow that direction also.

That rumour comes as the President’s closest businessman-ally, Dennis Uy, is expanding his business ventures into media and entertainment. He has recently formed the Udenna Communications Media and Entertainment Holdings Corp., and given the proximity of his timing to ABS-CBN’s impending franchise expiration date, speculations are rife that he could be preparing for a takeover of the company — a move which will bode well with the Duterte administration.

Therein lies President Duterte’s fixation with ABS-CBN: though he might try to portray his crusade as one of justice, going against the media corporation for alleged estafa and swindling, the truth is that it is a powerful entity that could seriously challenge his governance. Much like what he did to the Prietos by forcing their hand on their ownership of PDI, and by throwing Rappler’s fate into uncertainty, Duterte could strike down another formidable opponent in ABS-CBN with this franchise battle.

And if Duterte gets his way, there will be very little that will stop his monopoly on power.