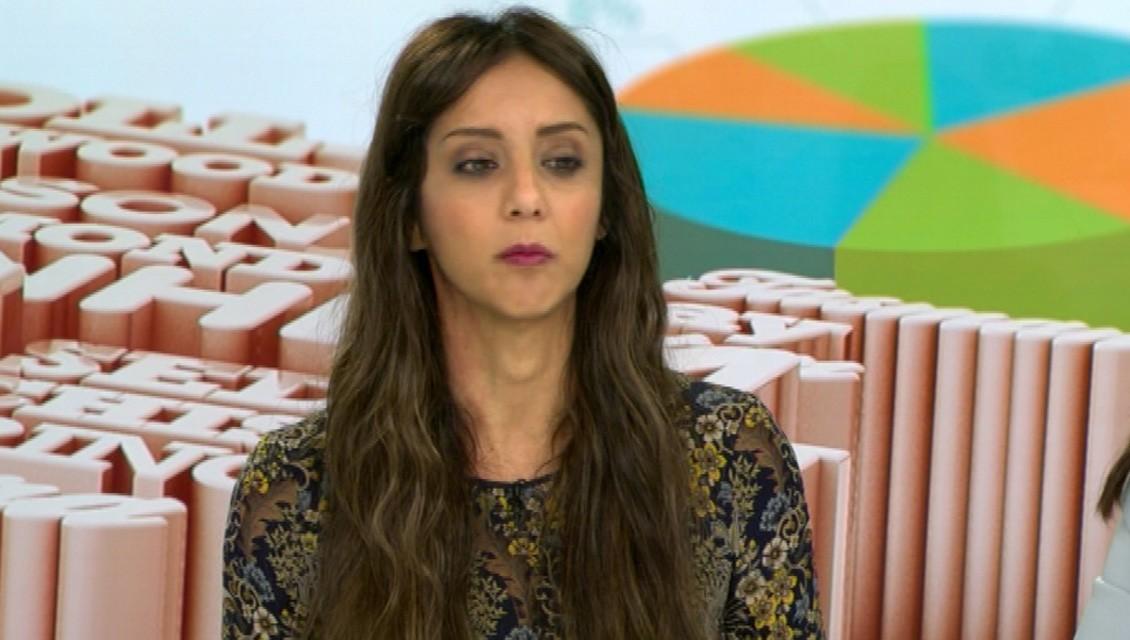 Hyped to be her party’s most promising member in recent years, the reputation of Golriz Ghahraman has taken a steep dive recently after her credentials were exposed to be more illustrious than what reality would have you.

During the election campaign, Ghahraman was primed to be New Zealand’s first MP from a refugee background. She fled her birth country of Iran in 1990, when she was only nine years old, to escape the war against Saddam Hussein’s Iraq. This heart-warming story should be lauded, except the Iran-Iraq war only lasted from 1980-1988.

This means that Ghahraman and her family came to New Zealand only after the war had been over for two years, yet in her maiden speech she states that: “This was just the backdrop to a bloody war we fought against Saddam Hussein’s Iraq. I remember the bombs, the sirens, running to the basement.” It sounds as though she and her family fled as war refugees during the heat of the battle.

It is also worth noting that Ghahraman’s stated hometown in Iran is a place called Mashhad, around 1,600 kilometers away from the border with Iraq. It is closer to Turkmenistan and Afghanistan than to Iraq, in fact it would be the farthest place from Saddam’s Iraq anywhere in Iran. Obviously, the entire country was in a state of war so tensions in her community undoubtedly would have been tense. However, the wording of the Green MP’s statements seemed to indicate her family was located in the epicentre of fighting.

While these inaccuracies may border on the pedantic, when you are in politics wording means everything. Any lack of clarity over the claims you make over your life can be used by the political opposition as ammunition against you – and indeed, this is what the National Party have been doing.

So when news broke out this past week revealing that Ghahraman served on the defense team during the Rwandan genocide trial, rather than the prosecution team that most people believed her to be, she faced a barrage of attacks on her character. It was not so much the fact that she was defended war criminals in court that hurt her, everyone deserves a fair trial regardless of how heinous their crime may be. The problem was that prior to that revelation the Greens MP was portrayed as a crusader for social justice, she claimed multiple times to have sent war criminals to justice all over the world.

Apologists for the refugee-turned-MP argue that she had never referred to herself as a prosecutor in the UN tribunals for the genocide in Rwanda and the former Yugoslavia, which is correct, but she had not clarified her to be on the defense team either. When you’re in a Party that  claims to be liberal and a defender of social justice as with the Green Party, that is a very big fact to omit.

Once again, the apologists might justify it by saying it did not directly claim she was a prosecutor. So why then have the Green Party website revised her bio after the expose, which now reads: “Golriz worked for United Nations Tribunals as part of both defence (Rwanda, the former Yugoslavia) and prosecution (Cambodia) teams.” The edit seems much clearer, if the webmaster had worded her bio this way from the beginning perhaps this entire scandal would have been avoided.

The Greens finally admitted their guilt when their leader, the Hon. James Shaw, publicly apologized for “misrepresenting” Ghahraman during a speech he made last May – when he stated that she was a prosecutor in the Rwandan genocide trials. It could be the case that the misrepresentation is the fault of Shaw and the Party for overselling their MP, but Ghahraman’s failure to correct such claims makes her equally culpable. In fact, she made no attempts to correct a NZ Herald article stating that she was a prosecutor in Rwanda and Cambodia. It was the first article published regarding her high-profile candidacy during the 2017 elections, you would think that the right thing to do was to seek clarification.

Unless of course it was Ghahraman’s plan, along with the rest of her Party’s, to over-hype her profile in order to be more likable in a failed attempt to virtue-signal. Not long ago, another high-profile Green MP – former co-leader Metiria Turei – also suffered a similar fate when she publicly admitted to committing benefit fraud as a callous attempt to win sympathy.

That stunt led to her retirement from politics and the Green Party’s descent to near oblivion. It was an attempt to virtue-signal for votes, which backfired immensely. Now the Greens have another case of virtue-signalling gone wrong, trying to present Golriz Ghahraman as a prosecutor of war crimes when in some cases she actually worked on the defense for the perpetrators. Had they been clearer from the get-go, they would have avoided this mess in the first place.

One thought on “Virtue-signalling Gone Wrong”