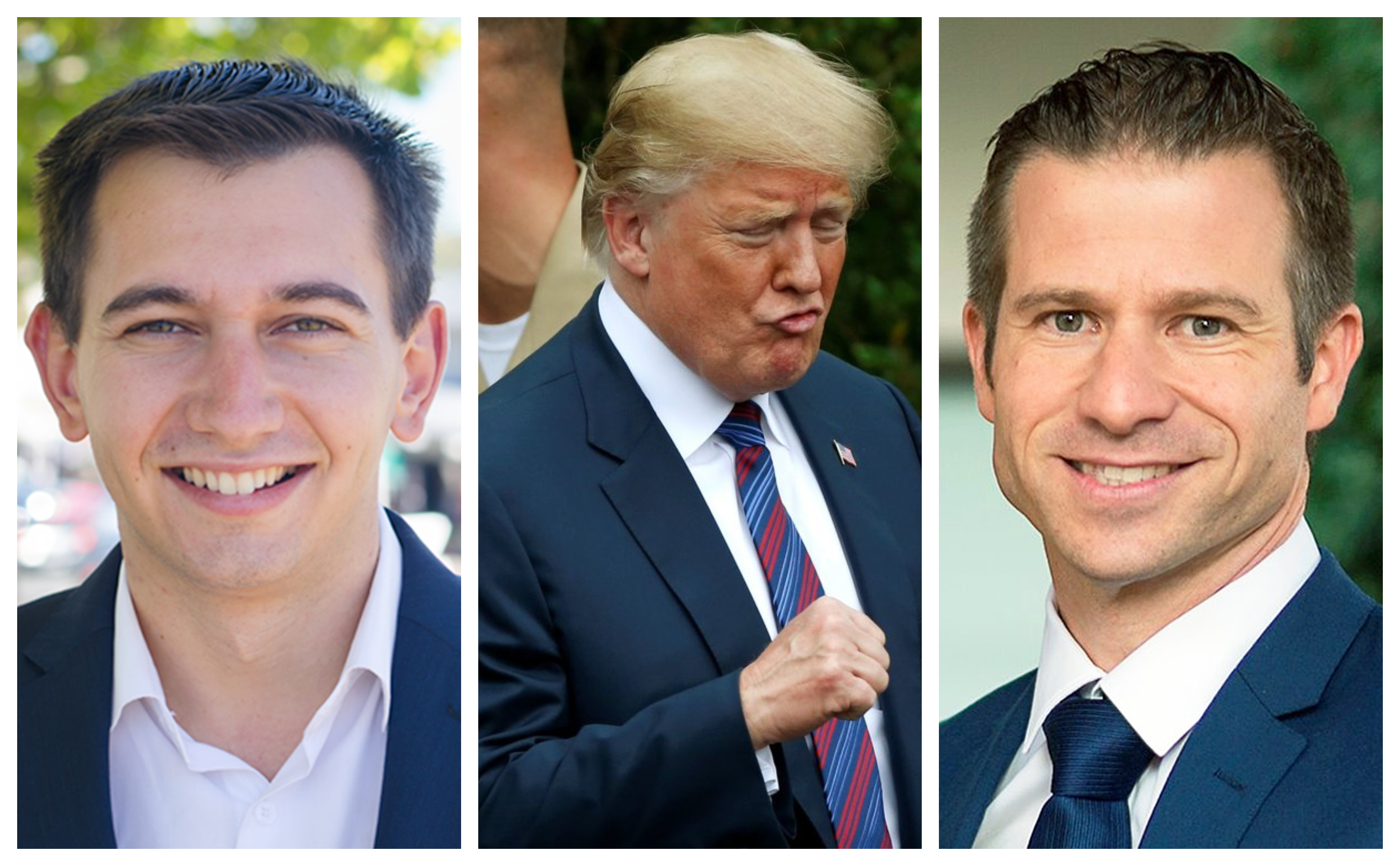 (This article has been published on TheDailyBlog.co.nz)

When Donald Trump snatched the presidency in the 2016 U.S. elections, he seemed to have ushered in a new era of populist politics. “Populism”, in political parlance, is defined as the application of policies and rhetoric that appeal to the widest number of people.

While at first thought that idea may sound perfectly fine, it is this new brand of politics that has led to anti-scientific, inhumane, and xenophobic demagoguery and legislation.

Whether it is Trump stripping out many environmental regulations, Rodrigo Duterte of the Philippines making rape jokes on the regular or the newly-elected Brazilian President Jair Bolsonaro rolling back the clock on indigenous people’s rights, populism has been a worrying trend for the environment, the poor and the marginalized.

Sadly, it is also very effective. It is precisely that toxic brand called populism that has allowed such individuals to gain power and implement the disastrous policies they envisioned. And while detrimental to society, the allure of getting elected is just too appealing for some political practitioners to avoid replicating it themselves.

In New Zealand, many observers felt that we achieved the opposite of a “populist wave” in our most recent general election when a new government purportedly championing young people, the poor, the environment and the marginalized regional communities was elected.

We had remained uncontaminated by the populist virus, it seemed, but what we did not see in our Government we instead saw in our political Opposition.

In 2018, the National Party – under the leadership of Simon Bridges – very clearly attempted to push for the “Trump vote” in a bid to increase their voter base. We saw it with their relentless assault on Conservation Minister Eugenie Sage’s plan to cull thousands of Himalayan tahrs (an invasive species) in the South Island, as part of conservation efforts to save disappearing native flora.

Under the 1993 Himalayan Tahr Control Plan, the population should be kept at 10,000 tahrs to be considered sustainable. The Department of Conservation (DOC) estimated that their numbers had shot up exponentially to about 35,600, which meant a cull was urgently required.

Despite that 1993 Plan being the handiwork of the Jim Bolger-led National Party Government, the Party’s present iteration conveniently ignored that and cried foul over this proposed population reduction. Starting a petition to halt the cull, National accused the Minister of “not listening to hunting and tourism representatives” and called her proposal as one “not based on science, but on ideology”.

What about the cull is not based on science, when DOC’s own experts have suggested the cull was vital to protect native bush in the Southern Alps? National also had the gall to link Minister Sage’s plans to her ideology, when in reality it was their own Party’s doing why she – under her role as Conservation chief – had to promulgate the population reduction in the first place.

In the accompanying message in National’s petition, they mentioned that signing was important “to protect the birth right of New Zealanders to access our great outdoors”. This purports that this freedom was under threat in the first place, when it never was. But alas, in the name of populism they will use such messaging to instill fear anyway.

More recently, National were again on the Trump-esque warpath when the Government – represented by the Foreign Affairs Minister Winston Peters – decided to vote in favour of the UN Global Compact on Safe and Orderly Migration. This resolution adopted by the General Assembly intended to create a non-binding framework to ensure the safety of migrants during the process of migration and to reduce the push factors for irregular migration, e.g. refugees.

Despite the Crown Law Office and the Ministry of Foreign Affairs and Trade (MFAT) both definitively declaring the Compact as non-binding and does not compromise our sovereignty, National repeatedly alleged that New Zealand will lose its ability to control the flow of immigrants as a result of our vote.

Two of its MPs in particular, Chris Penk of Helensville and Simeon Brown of Pakuranga, spearheaded this disinformation campaign and both said that the Compact “undermines” New Zealand’s right to self-govern and would lead to “open global borders”.

The Global Compact is a well-meaning document, supported by 152 other member-states of the United Nations, which seeks to facilitate cooperation to reduce the risks involved with migration. Nowhere in the document mentions a “surrender” of a country’s sovereignty or a requirement to accept refugees or migrants.

But it is more favourable for the National Party’s political ambitions to twist the document into something it is not, betting on disinformation to scare voters into returning to their fold.

Brown has also been spreading disinformation regarding another piece of Government legislation, decriminalising medicinal cannabis use. Late last year, the Coalition Government passed “the most progressive legislation in relation to supply and access of medicinal cannabis” which aims to allow patients suffering terminal illness and under palliative care to use cannabis without fear of being arrested or charged.

Unsurprisingly, National and Brown found ways to twist this measure into something entirely different from reality. The MP for Pakuranga alleged that the legislation is “decriminalisation by stealth” which will allow anyone to smoke cannabis “outside mental health and drug rehabilitation facilities”.

The insinuation of “decriminalisation by stealth” was echoed also by his leader, Bridges, as well as another MP in Shane Reti, who called the legislation “lazy and dangerous”. Their claims of the bill having “no controls or regulations” is refuted by the fact that the measure mandates the creation of a regulated market within one year.

But disclosing the full picture does not bode National well, to improve their chances of winning support from voters they will have to stir fear among conservative voters by portraying the Government’s actions as something sinister. That is exactly what we saw aplenty in 2018, and there is little doubt they will continue to employ the same tactics in the coming year.

What will be their next Trumpian populist ploy? Will it be a policy recognizing Jerusalem as the capital of Israel? Will it be pulling New Zealand out of the Paris Climate Accord? Will they introduce American 2nd Amendment-style pro-gun policies?

It is obvious that National under Bridges’ leadership is gunning for the same voters who populist leaders appeal to, the Party wants to embolden the hard-right to vote for them the same way Don Brash did in 2005 with his anti-Maori rhetoric.

For those of us who remember that election, we know that he nearly achieved success with that strategy – and that should wake those on the left up.