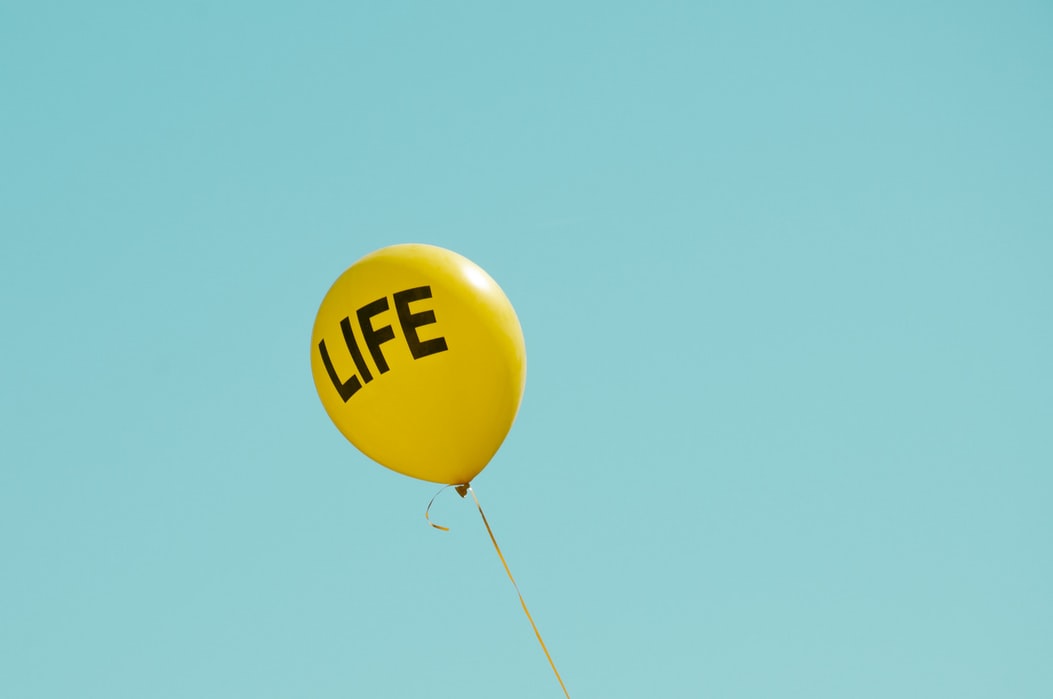 What was initially hyped as the first major reform to New Zealand’s abortion law since 1977 is now in uncertain territory, as disagreements over the specifics of the policy engulfs the Coalition Government.

Moves to liberalise abortion has been pushed by the NZ Labour and Green parties for several election cycles, but only the former is in Cabinet and their Coalition partner, New Zealand First, has affirmed its commitment to a public vote through a binding referendum.

The initial announcement made by Justice Minister Andrew Little (of the Labour party) made it seem like the reforms were set in stone, Prime Minister Jacinda Ardern even fronted a press conference to express her glee at the fact that the first major changes to our abortion laws since 1977 were happening under her Coalition Government.

However, the position of their Coalition partner NZ First was always going to be the spanner in the works regarding this issue. On conscience vote issues, rather than allowing members of Parliament to cast individual votes the party prefer a binding referendum empowering the entire population to decide instead.

This is undeniably the more democratic option, it is hard to find a more democratic consensus than a vote which actually allows the ordinary New Zealander to have a say. NZ First have already pushed for a binding referendum on euthanasia – also a conscience vote issue – and if successful the country could be looking at two referendums on social issues by next year.

If the reaction among parliamentarians has been split, it is more so in the public eye. An opinion poll by Newshub shows an overwhelming disapproval for the proposed law changes:

However, a much earlier poll ran by the same news organisation revealed a super-majority support for decriminalisation of abortion in March 2019. The latter survey, conducted by Newshub-Reid Research group, can be regarded as more comprehensive given that the body is a dedicated polling organization.

Right-leaning organizations are generally expected to be conservative on the issue of abortion. But likewise, Newshub is generally seen as a liberal news organization also, which could mean that their poll showing most respondents to be pro-abortion law liberalisation was expected also.

Perhaps what makes the proposed changes contentious is the details, some have called them too extreme while others expressed disappointment the changes were not liberal enough.

Under current abortion laws, the mother has to obtain approval from two doctors independent of each other, and only if the life of the mother was at risk or if the health professionals deem carrying out the pregnancy would be a risk to the mental or physical well-being of the mother.

The gist of the reforms states that mothers seeking an abortion would only be required to undergo a health examination only after 20 weeks of pregnancy. After 20 weeks, a health practitioner would need to determine that they reasonably believe the abortion is appropriate with regard to the mother’s physical and mental health, and well-being.

There is also a requirement for health practitioners to advise women of the availability of counselling services, although counselling will not be mandatory. Regulations will also be put into place to ensure a “safe space” for women entering abortion clinics, on a case-by-case basis.

Many have criticized the 20-week limit as unnecessarily restrictive and prevents the reforms from being as liberal as what many proponents had hoped for. There are also many opponents who argue that the new law is too extreme, stoking fears that the changes will allow abortion up to birth.

If so, parents will be allowed to abort their infants if they have disabilities such as Down Syndrome – triggering a response from the non-profit group Saving Downs, who voiced concerns about the announced reforms. Minister Little have already debunked these claims, but the concern these well-meaning groups have cannot be ignored.

There are many controversies around these proposed changes, and while more light will be shed as Parliament debates the specifics – it cannot be denied that social issues like abortion evoke greater emotions than non-conscience vote issues like economic or law and order policies. Hence, it is impertinent to treat conscience issues the same way we deal with any other policy issues.

It is clear that a great portion of the population have an opinion to say regarding this issue, and it is expected in a democracy to take those views into account. There is perhaps no better way to gauge the opinion of the public than by a referendum, and no process more democratic than to make the result of that referendum binding.