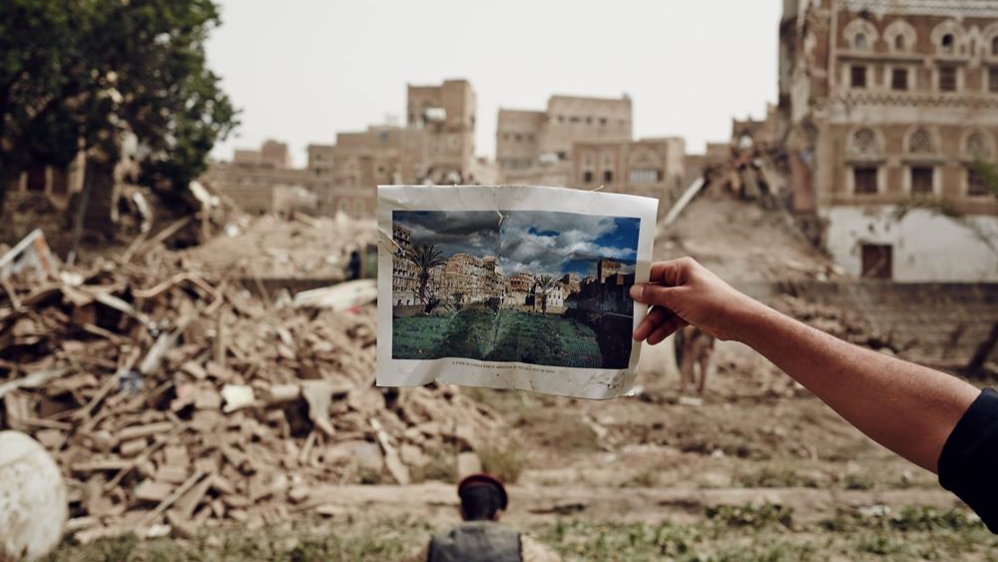 Proponents of the BDS Movement laud the decision of singer Lorde to cancel her planned concert in the Israeli city of Tel Aviv, calling it a “bold stance” against the Zionist state’s past actions.

“BDS” stands for boycott, divestment and sanctions, which are three actions the movement aims to take against the Israeli government in response to their treatment of the Palestinian people. Contemporary BDS activists predominantly focus on the Israel-Palestine conflict, but in the past a similar movement also took action against South Africa in response to their apartheid rules.

The BDS activists call for such actions against Israel because of their draconian treatment of Palestinians, forcing them out of their homes as Jewish settlements are built on their lands – comparing it to South Africa’s apartheid rule of the past. They also cite the numerous incidences of brutality by the Israeli Defence Force against Palestinian civilians.

These actions by the Israel certainly warrant a rebuke, but these incidences are also prevalent in other nations. In the Philippines, the national police force have been routinely using excessive force on vagabonds and street dwellers while unjustifiably accusing them of drug-peddling. Meanwhile, Indonesia have long been accused of the systematic harassment of the West Papuan people – evicting them from their lands and mercilessly punishing those who dare resist much like Israel.

There are no BDS movements targeting both nations.

Yet the biggest perpetrator of state-sanctioned injustices, arguably surpassing the level done by Israeli authorities, is Saudi Arabia. The Gulf Kingdom is guilty of war crimes, segregation of its residents based on gender and religion and with brutal enforcement of its draconian state laws. Curiously, Saudi Arabia is immune from any sanctions similar to Israel’s BDS.

That fact is staggering.

In terms of injustices committed by the government, Saudi Arabia is on the same level if not more severe than Israel. The two major conflicts happening in the Middle East at present, the wars in Yemen and Syria, are both partly fueled by the Gulf Kingdom.

In Yemen, Saudi is accused of war crimes by conducting aerial bombardments on civilian communities and causing the deaths of thousands of civilians. Their military have also placed restrictions on Yemeni seaports and airports, which are pinpointed as the reasons for a looming famine in the impoverished Arab state.

A statement by UNICEF in November 2017 called the situation in Yemen as “the worst humanitarian crisis in the world right now”, and the blockades on its air and sea links will only exacerbate this problem. The damage done by the war has also led to the “worst cholera outbreak in history”, according to the World Health Organization (WHO). Saudi Arabia should be held into account for these.

In the Syrian Civil War, Saudi Arabia was named as the top supporter of the rebel groups fighting the Assad-regime. Even though Western nations, including the United States, are funding anti-Assad forces themselves the complexity of the civil war means that there is a plethora of rebel groups all with differing agenda.

What’s problematic with Saudi Arabia’s contribution is that they have chosen to support the Jabhat al-Nusrah Front, a group allied with Al-Qaeda and has been declared as a terrorist organization by the United States. The al-Nusra Front is said to rival ISIS in terms of fundamentalist extremism, and has claimed responsibility for a series of bombings that rocked Syrian civilian communities in the past.

While they may have kept clear of any direct military involvement in the conflict, their generous support of the rebels have undoubtedly prolonged the fighting. In 2016, they also flirted with the idea of providing ground troops to help their Islamist allies just as coalition-led forces were on the verge of wiping them out completely.

International human rights organization Amnesty International have also criticized the oil-rich Arab Kingdom for their lackluster efforts in resettling refugees displaced in the Syrian conflict. A report by the organization released in 2014, called “Left Out in the Cold”, claimed that Saudi Arabia had not resettled a single Syrian refugee in their country.

Even within their own realm, the Kingdom of Saudi Arabia shows no restraint when conducting its affairs. They are known to employ archaic and inhumane punishments for different crimes, with the death penalty being carried out either through firing squad or a public beheading. In 2016, The Guardian reported that the country had performed their highest number of beheadings in the past two decades.

Capital punishment is meted out to “crimes” as trivial as apostasy or organizing demonstrations against the royal family. In 2017, a teen accused to be the brains of anti-government protests in the Kingdom was sentenced to death. In 2015, a poet was given the same fate for leaving Islam – committing the “crime” of apostasy. The following year, another man who allegedly made blasphemous remarks against Islam was also sentenced to death.

This level of state-sanctioned brutality rivals that of Israel.

The Kingdom is also guilty of promoting segregation based on a person’s identity, otherwise called apartheid. While the term refers primarily to race, it can also be used in cases where a person’s religion or gender is being used against them.

In Saudi Arabia’s case, gender-discriminatory laws are part of the norm. In fact, it is called the “most gender-segregated nation” in the world. There are gender segregation arrangements in public establishments, even at a Starbucks. Women also suffer from reactionary laws that give them lesser rights than their male counterparts, and they require permission from male “guardians” in order to find employment, walk in public or even to travel on their own.

There also exists segregation based on a person’s religion, and this is a problem for the numerous Christians living in Saudi Arabia – most of whom are migrant workers. There are no churches allowed in the country, with practitioners relegated to meet in private residences to do worship and is a right only enjoyed by non-citizens.

Despite that, private ceremonies are often mired with government raids under the suspicion of accommodating Saudi Arabian citizens – who are not allowed to leave the Islamic faith or else face charges of apostasy. That “crime” is punishable by death in the Gulf Kingdom.

In 2004, the country’s tourism authority posted on their website that no visas will be issues to “Jewish people” and anyone with an Israeli passport or other passports with Israeli arrival/departure stamps. The same bulletin also noted that women travelling to the Kingdom alone “must be received by her sponsor or husband” at the airport, and must be able to prove her accommodation for the duration of her stay.

Such racist, xenophobic and misogynistic laws would be condemned if it were done by any other nation, but the Kingdom of Saudi Arabia manages to evade any serious sanctions from the international community. Israel may be guilty of treating its Arab citizens as second-class citizens, and of conducting apartheid measures on Palestinians in their occupied areas – but the level of injustice different minorities face in Saudi Arabia exceed that level tremendously.

Lorde attracted so much controversy for announcing a concert in Israel, but hip-hop artist Nelly’s male-only concert in Saudi Arabia in November 2017 went unnoticed by the rest of the world. In fact, it was only in December of last year did the country allow its first-ever concert by a female performer.

As a response to Lorde’s scrapping of her Tel Aviv concert, prominent Jewish rabbi and scholar Shmuley Boteach criticized the pop star by calling her a “bigot”and that her boycott was “antisemitic”. It is erroneous to conflate anti-Zionism with antisemitism, but Boteach’s words will resonate with many neutral observers since the brunt of international criticism seem to target only Israel and not on other despotic nations such as Saudi Arabia.

If the BDS movement want to prove that their motivations are pro-human rights rather than anti-Jewish, they need to be consistent and push for similar campaigns against other brutal, apartheid and inhumane states such as the Kingdom of Saudi Arabia. If they can be so passionate to push for an “economic, intellectual and artistic boycott” on Israel, then we should expect the same from them in response to Saudi Arabia.