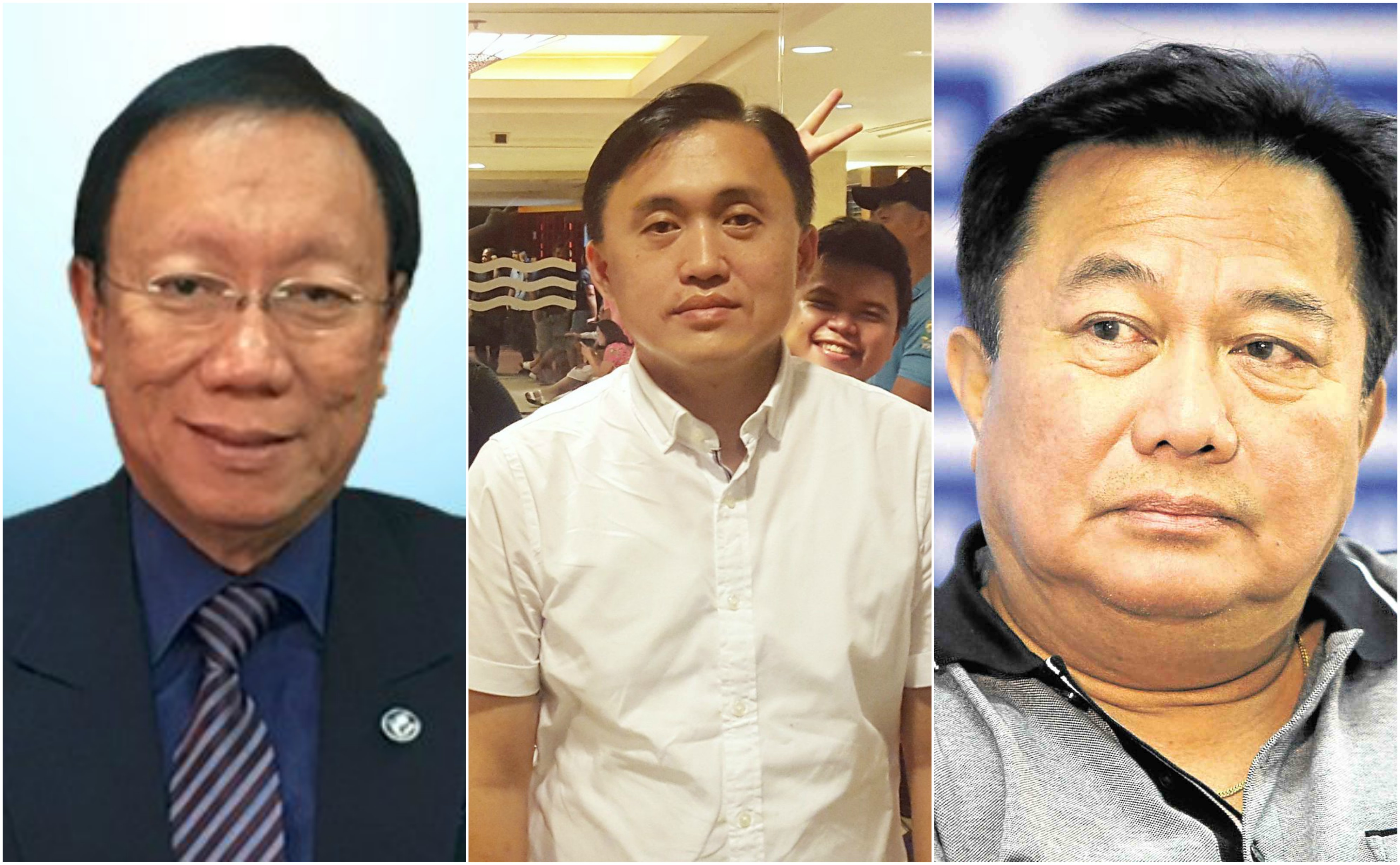 The high approval rating that President Duterte continues to enjoy does not reflect the plethora of criticisms he receives from different sectors of society.

There certainly is a number of inadequacies with this current government, and they do deserve our scrutiny as the citizenry. However, we must also be mindful of the implications of fixating on only one culprit; in doing so we allow others who are equally guilty to go scot-free.

While Duterte’s actions often warrant our condemnation, his allies also deserve the same scrutiny. Many of the President’s closest advisers have shown examples of power tripping and have previously courted headlines for being implicated in numerous controversies.

Take Duterte’s right-hand man for instance, the Secretary for the Presidential Management Staff (PMS), Bong Go. Recently, he was accused of unlawfully interfering in the Philippine Navy’s big-ticket acquisition project for two brand new warships. Despite having no connection to the military himself, he imposed his will on the Navy’s transaction by lobbying on behalf of a foreign supplier.

Go’s choice of foreign weapons dealer contradicted with that of the Navy’s very own officer-in-command, and the latter’s refusal to heed to the preference of the President’s right-hand man led to his dismissal from service. It begets common sense that the Philippine Navy should dictate the terms of the transaction themselves, since they are after all the end-user of the warships in question. But somehow the will of the President’s human weekly planner has usurped the Navy’s wisdom.

Other examples of Mr. Go’s suspicious ability to pull strings in the Duterte government includes the time he successfully lobbied Philippine National Police (PNP) chief Ronald dela Rosa to reinstate a disgraced regional police commander, despite that man’s involvement in illegal narcotics operations. Go was also instrumental in the surfacing of fugitive, David Lim, who shot a defenseless motorist in a road rage incident.

The suspect went into hiding and only surfaced when Mr. Go himself guaranteed his family that he would receive a fair trial for the crime, this indicated that the latter had personal links to Lim’s family. It should also be noted that David Lim was a nephew of known narcotics dealer, Peter Lim, and hence it was not surprising that the suspect evaded conviction and was even allowed to leave the country.

Then there’s the country’s third most powerful person, House Speaker Pantaleon Alvarez, who despite his long tenure in the legislative branch does not fully comprehend the Constitution. One of President Duterte’s key reforms is to replace the current 1987 Constitution, and Speaker Alvarez is trying to enact such reform solely through the House of Representatives.

The Senate insists that no amendment can be made without Congress convening as a joint session, that is for both the Senate and the Lower House to ratify the new constitution. Alvarez however, remained defiant on amending the Constitution and even went as far as to threaten to give zero budgets to anyone who dare oppose his move.

Such a threat can only be interpreted as a sheer show of arrogance, even a power trip. It also was not the first incident either; in 2017, Alvarez threatened to dissolve the Court of Appeals (CA) for contradicting his order not to release six government employees he held in contempt at the Batasang Pambansa (Congressional House). It seems Speaker Alvarez holds the view that he wields unlimited, unquestionable powers and anyone who dare opposes his plans should be sanctioned.

The President’s official mouthpiece, Spokesperson Harry Roque, is also guilty of several cases of lapses in judgment. While addressing the issue of Chinese activities in the Philippine-controlled Benham Rise, he argued that the country cannot criticize the regional superpower because it “did not have a title on [Benham Rise]”.

Roque went on to defend the claim of the Chinese Ministry of Foreign Affairs that the Philippines did not have sovereignty over the resource-rich marine territory. To further add insult to Filipinos, the Presidential Spokesperson said that no Filipino research team could conduct maritime explorations on the Benham Rise as it was too “capital intensive” for them. Using this as a justification, Roque argued that the Philippines “needed China to conduct research” on the territory.

Those statements make us wonder if Roque is the spokesperson for the Philippine president or the Chinese Communist Party, since he makes a lot of effort defending the Chinese rather than his own country.

The state’s chief legal counsel, Solicitor-General Jose Calida, is no different from the men mentioned above. He celebrated the decision of the SEC to revoke the license of news site Rappler.com, and remained adamant that the commission passed the correct judgment despite the significant evidence proving the website’s innocence.

When the government declared martial law in the Mindanao region as a response to the Battle of Marawi, Calida was one of the chief proponents of the move. He was also fiercely supportive of Duterte’s plan to further extend martial law even beyond the end of the conflict, and insisted the President had the power to do so even without the Supreme Court’s approval.

Similarly, the President’s own head counsel – Salvador Panelo – is as callous as Calida himself. He insisted that the Filipino people should have no say on the proposed new constitution since “majority of [them] are illiterate”. Panelo is also a staunch believer in the death penalty and insisted the Philippines can enact to revive its use despite being a signatory to international conventions against capital punishment.

Duterte’s Cabinet is also filled with men with questional backgrounds, such as the National Security Adviser retired General Hermogenes Esperon who has been implicated in election rigging and illegal gambling scandals. The Secretary for International and Local Government, retired General Eduardo Año, was notorious for the disappearance of anti-government activists during his time as an active officer in the military. He was also involved in the massacre in Paquibato, Davao City in 2015, where several indigenous people were killed trying to defend their ancestral land.

The list of shady individuals in Duterte’s Cabinet is seemingly inexhaustible, and there are definitely more close allies of the President who have skeletons in their respective closets who have not been mentioned in this list. This is despite the declaration of his running-mate, and later Foreign Affairs Secretary Alan Peter Cayetano, that we should “expect the best and the brightest” from the President’s trusted people.

What we see instead are men who are not ashamed to display erratic, un-statesmanlike behavior in their work, and are unapologetic about it. Perhaps their lack of decorum has to do with the fact that they tend to fly under the radar, at least compared to the President himself. If we want these people to function the way we expect our public officials to, then it’s time we put them int the spotlight and hold them accountable.