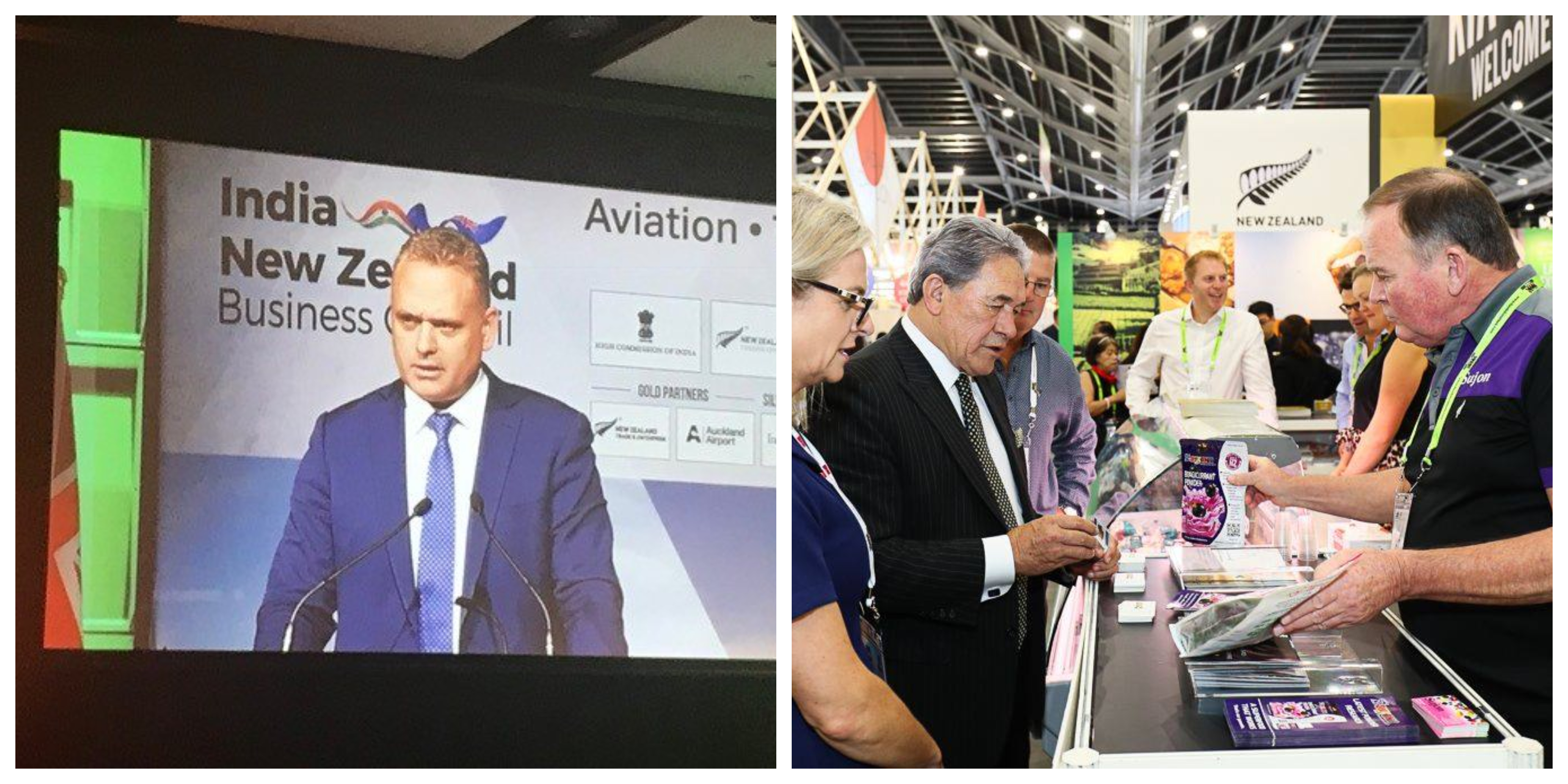 When business confidence steadily declined in the middle of the year, many began to wonder if the current Labour-New Zealand First government were trustworthy caretakers of the economy.

The previous National government prided itself in being stable economic managers, and a good friend to businesses – seeing the incumbent administration slip on that task would present a strong case for them to return to power in the 2020 elections.

Yet surprisingly, in the most recent Mood of the Boardroom survey conducted by the New Zealand Herald and Business NZ, there were signs of a warming relationship between the current government and New Zealand’s business community. A total of 150 CEOs from major businesses were asked to give their verdict on the leadership and governance of the Government, and their answers were better than what one may expect.

Although their perspective of the Coalition government paled in comparison to that of the previous National government, a significant 59% of respondents said the Coalition had “worked to their expectations” while another 15% felt their performance was “better than expected”.

Analyzing the Coalition parties comprising the Government, however, business leaders gave a rather surprising verdict on the Labour Party’s partner. Critics would have argued that NZ First’s policies would become a thorn on the side of businesses, but respondents of the survey stated they saw the Party “as a potentially moderating influence when it came to acknowledging the harmful impact on business confidence from union-led law reforms”.

Individually, business leaders gave a high rating of NZ First’s leader – the Rt. Hon. Winston Peters. The report branded him as “a pleasant surprise” to the community, who just a year ago had scathing remarks regarding his policies.

A big part of their positive view on Peters was due to his performance as Acting Prime Minister for six weeks, as the Rt. Hon. Jacinda Ardern took a maternity leave. Of that role, a whopping 59% felt that he “performed better than expected” and another 40% felt satisfied with his work. None of the respondents answered that he performed “worse than expected”, and 1% were “unsure”.

One travel and tourism boss quoted in a Herald article admitted: “Even though it pains me to say it, without Winston Peters’ involvement, business conditions would be way worse”. The consensus of the survey stated that although business confidence is falling, the decline has been mitigated by the influence of Peters and the NZ First party.

For a Party accused of potentially leading the economic collapse of the country, NZ First is instead being seen as a welcome sight in Government by the business community.

There could be several reasons for this turnaround in opinion. For one, the Party installed former economics lecturer Fletcher Tabuteau as its deputy leader in February.

Aside from having the knowledge and expertise to coordinate with businesses, Fletcher has also been given notable roles in Government as the Undersecretary for Foreign Affairs and Undersecretary for Regional Economic Development. Having someone competent like Fletcher guide NZ First’s economic and trade direction will undoubtedly help calm nerves in commerce.

The biggest factor cited by the business leaders was the effect of NZ First as a whole, which is that of a “modifying force” to the alleged excesses of Labour and the Greens. As a banking boss told the survey, Winston has “shown himself to be a safer pair of hands in government than we expected”.

NZ First’s policies explain this perception, the Labour Party has always been seen as the “party of the unions” and their planned reforms towards industrial relations and haphazard restrictions on oil and gas explorations have worried the business sector as expected.

As part of their flagship legislation, the Employment Relations Amendment Bill which has large input from labour unions, was going to restore the industrial relations policies of the Helen Clark-era. Many business leaders believed that the changes will give unions too much power, and have expressed concern regarding it.

One of the provisions of the bill was the repeal of the 90-day trial law, which allows employers to employ workers on a “probationary period” of ninety days – after which if either party is unhappy with the work arrangement, the contract can be broken without any given reason. Unions have argued that the 90-day trials are a large source of workers’ exploitation, and hence want it removed.

In the Coalition Agreement between Labour and NZ First on the other hand, the latter successfully won concession to exempt small business – those employing less than 20 people in their operations – from the planned 90-day trial repeal. The kingmaker Party felt it was necessary to give more freedom to small businesses to allow them to grow.

The National Party stated their intention was to retain the 90-day law for all businesses, not just those with 20 employees and under. NZ First has taken a middle ground between the position of National and that of Labour, which was to repeal the law completely.

In the farming sector, NZ First have also delivered to ensure that our export market remains competitive and allow our farmers to expand their production. During the election campaign, the Labour Party proposed a “water tax” on farms to curb pollution – this was strongly opposed by their Coalition partners and the tax was eventually dropped.

Then, just this week, NZ First announce another victory from their Coalition demands of the Labour Party with a tax incentives package for research & development (R&D). New Zealand has been a laggard in R&D spending in the OECD, with less than 1% of GDP being spent on innovation annually.

A key concession obtained by NZ First in their Coalition agreement was to progressively increase R&D spending to 2% of the GDP in a decade’s time. The tax package was welcomed by the tourism and technology industries,  and in the Mood of the Boardroom survey 58% of respondents said they supported the tax credit scheme.

Not only has NZ First stopped potentially harmful initiatives from its Coalition partners – like the water tax and radical reforms on employment relations – it has also forwarded policies that are welcomed by business leaders.

To top it all off, the Party is led by the Rt. Hon. Winston Peters – who has proved himself to be a competent elder statesman who can be a knowledgeable caretaker of the State – and by Fletcher Tabuteau, who has an economics and commerce background to collaborate effectively with the business sector.

It should come as no surprise then that the business sector views NZ First as a welcome sight in Government, and that should justify their position in the governing benches of Parliament.