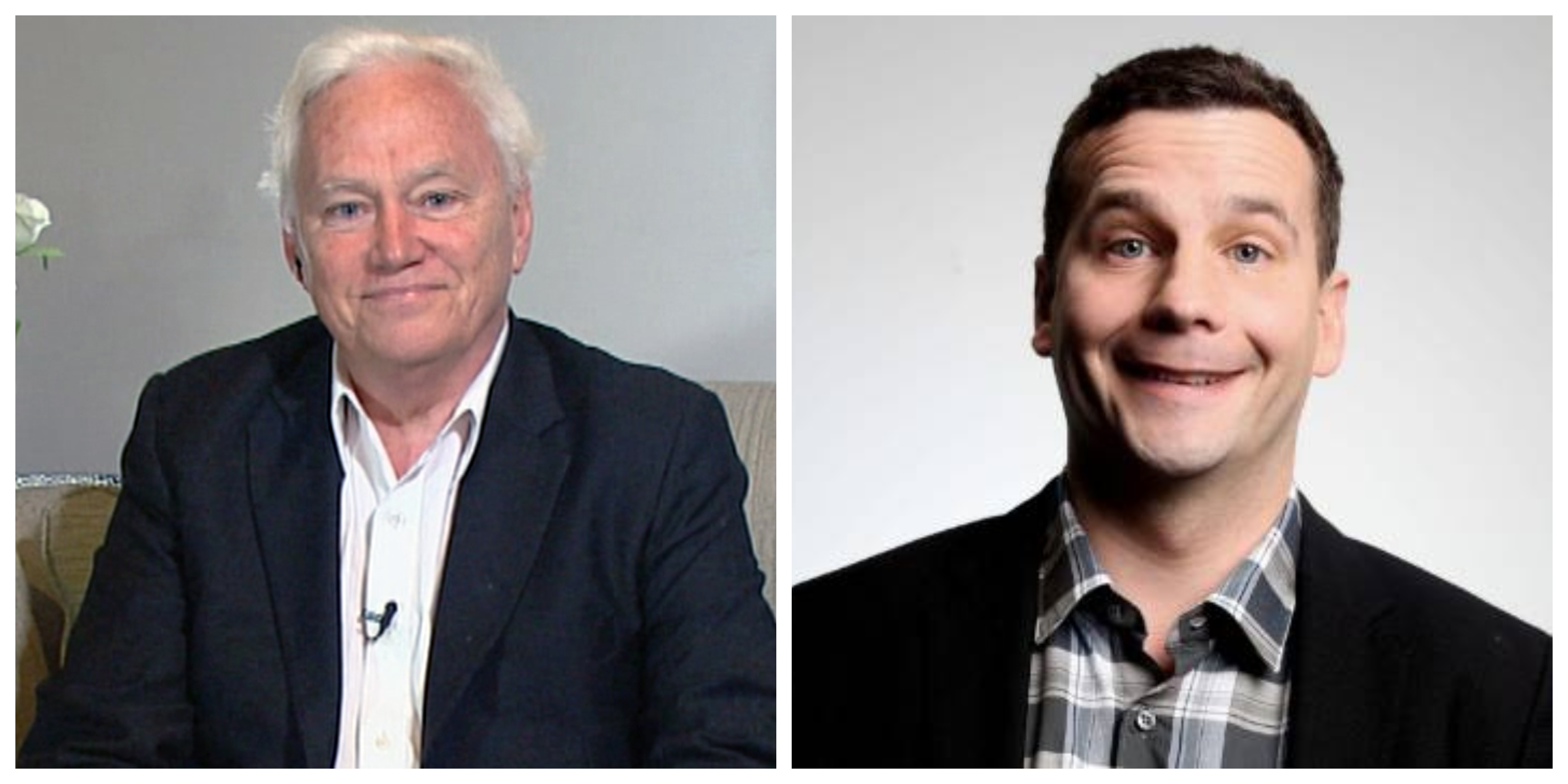 Education has become one of the loudest battlegrounds between the incumbent Coalition Government and the parties in Opposition, particularly as the former want to introduce the largest shake-up to our education system in decades.

The “Tomorrow’s Schools” Review proposes radical alterations to the current way of doing things in our schools, and this has drawn criticism from the Opposition – most notably, by the ACT Party. Its sole representation in Parliament, Epsom MP David Seymour, already held a grudge against the current Government for scrapping his party’s pet project – Charter schools.

It was no surprise that Seymour would staunchly fight the Labour-NZ First-Greens Government’s sweeping reforms to the education system, organizing a series of public forums that would scrutinize the recommendations made by the “Tomorrow’s Schools” Review.

One such meeting happened this past week in Auckland, with the Party’s former leader Richard Prebble a keynote speaker. The former MP made a comment to a largely ACT-supporting crowd which drew condemnation from outsiders.

Talking about New Zealand’s underwhelming academic results, he said: “If you took Māori and Pasifika and said ‘look, they’re a separate nation’, they would be near the bottom of the international comparison leagues.”

He then went on to say: “What they fail to mention is the converse is true. If you take the other 80 per cent of New Zealand pupils and said ‘you’re a separate nation’, we’d be third in the world. Third.”

Those comments outraged many of the people who attended the event, and many more who did not. A secondary school teacher at the forum characterized Prebble’s comments as “racist”, while Bali Haque – a former school principal who headed the “Tomorrow’s Schools” Review – said the former ACT leader’s way of thinking “needs to be confined to the history books”.

While it is debatable if whether Prebble intended his comments to be racially prejudiced, it was at the very least elitist. But this attitude from the ACT Party should not surprise anyone, being a party that counts the highly-affluent Epsom electorate as its bailiwick elitism is part and parcel of their brand.

Haque said he was “appalled” by the former ACT leader’s comments, pointing out that equity was an important objective for the review which he led. That is what ACT doesn’t understand, New Zealand cannot be contented with seeing a portion of its society struggle – even if that portion only constitutes 20%.

If not everyone succeeds, we fail together as a nation.

Melanie Webber, the teacher at the event who raised issues with Prebble’s comments, was asked to leave the venue by Seymour. This is again ironic given the time and resources which ACT pours into championing “free speech”, did Webber not have a right to express her opinion without being humiliated?

But again, it is apparent that in the elitist bubble of ACT – only a few can have a say. Their decision-makers are insulated from the struggles of people who do not belong in their elite circles.

The “Tomorrow’s Schools” Review was established to identify why so many schoolchildren are being left behind in our education system, and created recommendations designed to produce better outcomes for them. But at the ACT Party public forum, the review had been compared to “communism”.

Richard Prebble capped off his remarks by saying the “Tomorrow’s Schools” taskforce wanted to “destroy” an education system that worked for most of the country because “we haven’t fixed the other 30 per cent”. But that’s the point of every education system in the world, to ensure that all of its future generations succeed and become the most productive members of society that they can be.

Even if the number of schoolchildren who lag behind is a minority, and regardless of what ethnic group they belong to, their performance should still be devoted effort and resources to by the State. We are a nation after all, we cannot declare a victory if not all of us succeed.