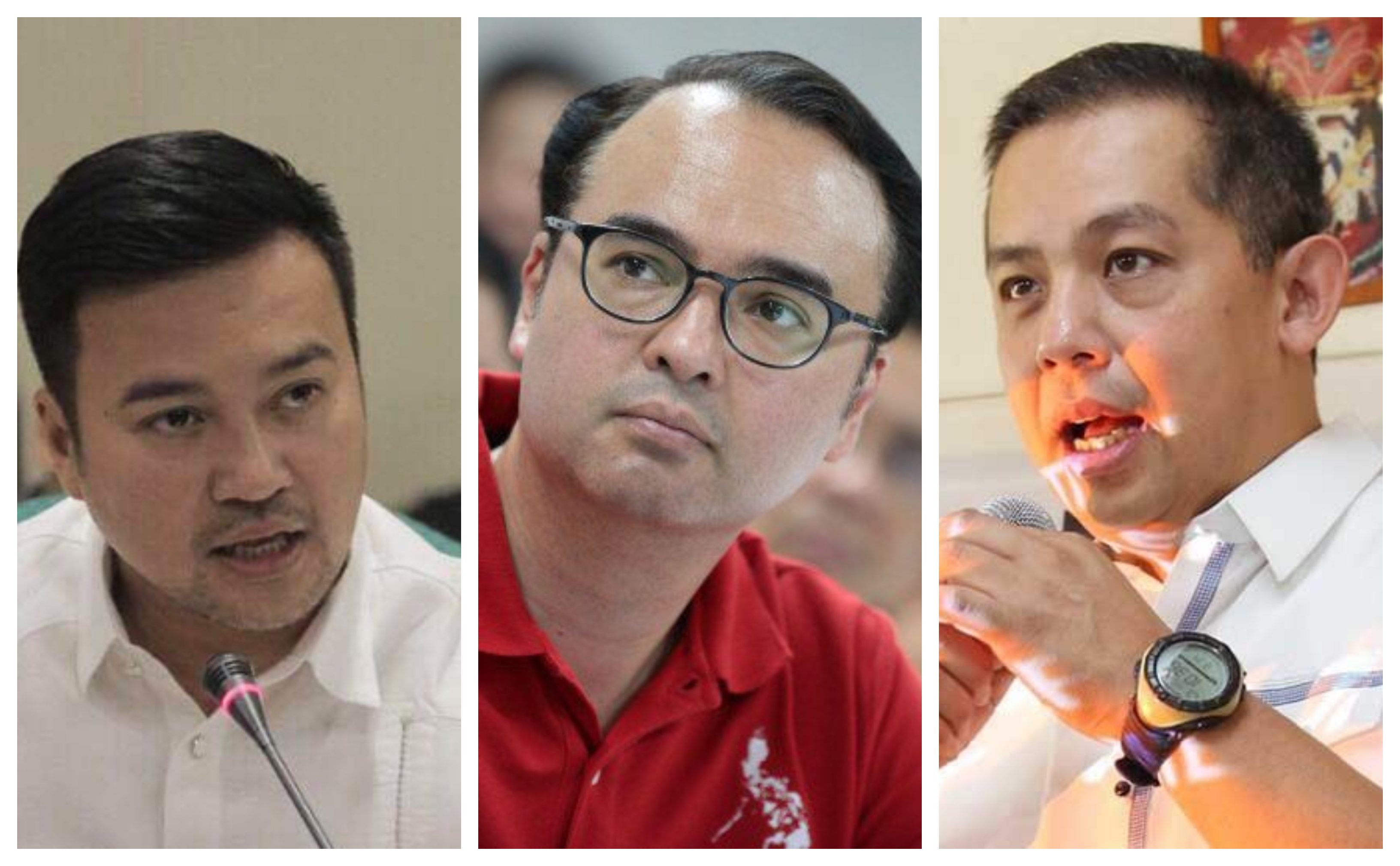 As influential as President Rodrigo Duterte may be, he alone does not hold a monopoly of power in the Philippines. Rather, the force that controls society and politics belongs to a plethora of different oligarchical factions – with their own vested interests.

A large swathe of these forces have coalesced and thrown their support to the Duterte administration, thus enabling the President to maintain such a firm grip of power in the Philippines. However, these oligarchs maintain their own respective agenda and are only allies momentarily – ultimately, they have their own interests that they need to protect.

An uncoupling of this evanescent alliance will destabilize the Duterte administration, exposing the apparently harmoniously relationship to be a mere facade while they the rot of infighting consumes them from underneath.

Evidence of this schism is most obvious when observing the contest for Speaker of the House of Representatives (HoR). Since the departure of Gloria Macapagal-Arroyo (GMA) from the role, notable names in the lower house have rushed to clinch the powerful leadership position.

The loudest of these contenders is undoubtedly Rep. Alan Peter Cayetano (APC), Duterte’s running-mate in the 2016 elections and a former senator himself. His desperation is also very evident, having allegedly threatened Presidential daughter and Davao City mayor Sarah Duterte that he will withdraw support from the current administration if he does not become the House Speaker.

Rep. Lord Allan Velasco, of Marinduque province, has been widely seen as the favourite. He belongs to the same party as the Duterte family – PDP-Laban – and maintains good relationships with his colleagues in the HoR.

Meanwhile, Rep. Martin Romualdez of Leyte’s 1st district, is seen as a dark horse. He belongs to the prominent Romualdez political dynasty, which counts former First Lady Imelda Marcos as one of its family members.

Initially, those three names were the only serious contenders for House Speaker. Given that all of them are allies of the current administration, the scenario should have been a welcome sight for the President.

However, it is precisely because all three men are part of the ‘big-tent’ pro-Duterte alliance that presents a conundrum to the current administration. As is customary in Philippine politics, the likely victor is whoever receives the endorsement of the sitting President.

Because all three names are supporters of the Duterte administration, the President faces the problem of deciding who to favour – which is especially difficult given that those three contenders are all determined to lead the House of Representatives.

Enter a fourth contestant, who – by all accounts – is most likely to emerge victorious. In a last ditch effort to prevent having to choose one faction of the alliance over the rest, the Duterte family have thrown the name of newly-elected Davao City Rep. Paulo “Pulong” Duterte into the mix.

The presidential son previously served as Vice Mayor of Davao City, serving under his younger sister Sara. Initially, Pulong declared he was not interested in the role of Speaker at all but seeing the growing infighting between factions of the pro-administration alliance might have changed his mind.

Theoretically, Pulong’s candidacy provides a clean fix to resolve this ongoing conflict in the alliance – he is the President’s son, it is expected therefore that he gains the endorsement of his father. By anointing him as the next Speaker, the Duterte administration can spare itself of favouring one of their allied factions over the rest.

However, the move could also end very badly for the administration – in that they risk disgruntling all of their allies completely. As mentioned previously, Cayetano has (allegedly) already laid bare threats to the Duterte family should he fail to become House Speaker – what will he do if the administration take the easy route of selecting Pulong?

Not only is the Cayetano family a prominent political dynasty in the Philippines (APC’s wife Lani is also a fellow member of Congress, his sister Pia is an incumbent Senator, and their brother Lino is the sitting mayor of Taguig City), but Duterte’s running-mate is also an influential figure in the Nacionalista Party – a political party which counts the Marcos and Villar dynasties as their colleagues.

It would be a tough blow for the Duterte administration to lose the support of three powerful political families, even worse if the iron-clad alliance he has counted on to implement his legislative agenda crumbles down.

And there is evidence that the President recognizes that risk himself, he attempted to negotiate a plan to divide the term of House Speaker between Cayetano and Velasco – which ultimately failed. What started as a potential breakthrough in the impasse of selecting the next leader of the House made the problem worse, as the former blamed the Marinduque lawmaker of reneging on their deal.

Not only has this failed deal intensified rivalries, it has also exposed these candidates to be power-hungry individuals hell-bent on succeeding GMA. If these individuals vying for House Speaker only cared about their legislative work, it should not matter too much who lands the role eventually given they are all allies.

But their motivations are not professional nor even political, but rather it is driven by ambition.

The biggest threat to President Duterte’s seemingly invincible reign of power is beginning to unravel: the task of keeping all your allies happy, especially when their interests inevitably overlap. We witnessed a glimpse of this problem in the upper chamber of Congress: the Senate, when Tito Sotto’s reign as Senate President was seemingly threatened by another Duterte ally, Cynthia Villar.

It seems that the rift in the Senate has resolved itself, but this clash of egos in the lower chamber has only reached fever-pitch.

One thought on “Speakership race shows cracks in pro-Duterte alliance”