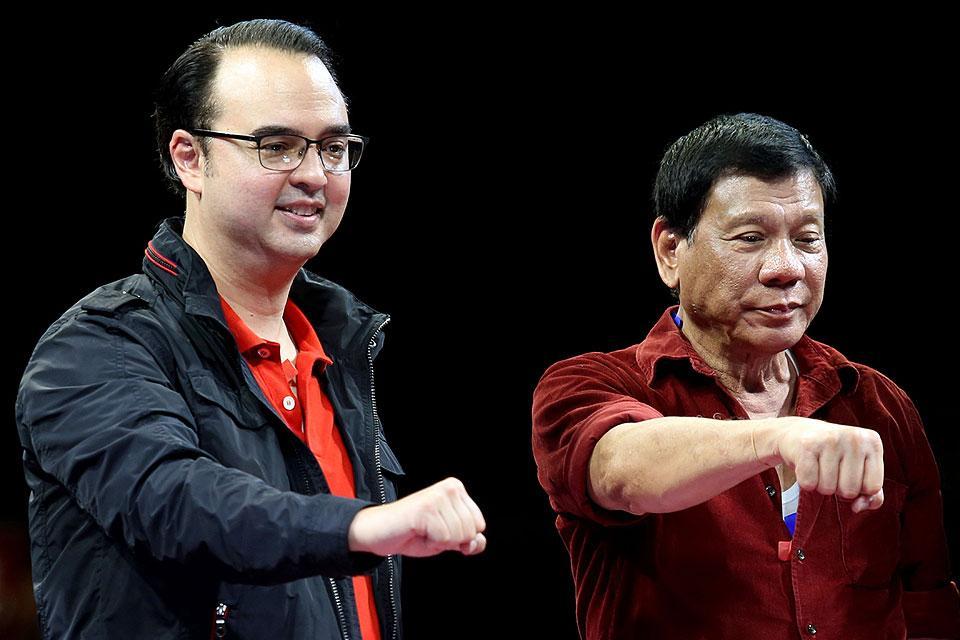 The Philippines is defined in the 1987 Constitution as being a “republican state”, this means that it follows the republican structure of government wherein the power of the State lies within three separate branches – the legislative, the executive and the judiciary.

The separation of powers among these three branches is paramount to maintaining order and balance to the country, since they also act as a check against excesses or abuse of power that either one of these branches might commit. It also lessens the likelihood of a tyrannical government from arising, since the power is balanced among three separate institutions.

However, under the administration of President Rodrigo Duterte this balance is slowly being eroded – with the power increasingly becoming concentrated in his favour. Aside from being leader of the executive, Duterte also has a super-majority in the House of Representatives, recently won a majority in the Senate, and oversaw the removal of a Supreme Court Chief Justice critical of his policies and replaced her with his own appointee.

President Duterte flexed his grip on power this week by deliberately making the decision on who the next Speaker of the House of Representatives will be. After many months of tension in the lower house, as three prominent personalities clashed to assume leadership of the chamber, the head-of-state has seemingly “resolved” this by making the decision himself.

It begs to be asked how a member of the executive can have the authority to decide the fate of the legislative branch, but in Duterte’s “new normal” such occurrences should no longer surprise.

The competition to succeed the retiring Gloria Macapagal-Arroyo as House Speaker was between Rep. Alan Peter Cayetano, Rep. Lord Allan Velasco and Rep. Martin Romualdez – all of whom are allies of the present administration. Given that the three rivals are close to the President himself, it was always going to be difficult for a solid pro-Duterte House to select among them.

But facing the threat of a deadlocked Congress, and running the risk of a bloody political civil war among his supporters, the President intervened in this contest and made the decision for the elected members of congress.

Duterte has “decided” that Cayetano and Velasco will both be the next Speakers of the House, sharing the term between them. The former will assume the position first, for the next fifteen months, after which the latter will replace him, but with a longer term of 21 months.

Such power-sharing agreement is unconventional, but legal. What does raise alarm bells, however, is the way in which the executive branch has meddled in the affairs of the legislative branch.

Never mind that President Duterte is closely-aligned with all three members of Congress, the Constitution clearly mandates the separation of powers among the three branches of government.

But again, this is the “new normal” under the Duterte administration. Constitutional provisions mean just as much as points in the show “Whose Line is it Anyway?”, the law is stretched to precarious limits simply to accommodate the agenda of the incumbent government.

And the pro-Duterte faction is making it clear that the lines separating the three branches of government have been blurred. Despite not having been officially elected as House Speaker, Cayetano has audaciously made a call to his fellow representatives to join the “DDSM” – or the Die-Hard Duterte Super-Majority.

By its name alone, we can determine the loyalty of this bloc of lawmakers – purely to the Duterte administration, not to any policy, principle or even political ideology. We should expect this level of acquiescence from Cayetano, being anointed as the next House Speaker does not come without a cost.

As for our republican ideals, however, the future looks grim. The separation of powers, one of its key hallmarks, has been essentially tossed out – what will stop our political actors from committing abuse?

Hence this eulogy is in order, not only for the separation of powers but for Philippine democracy as we know it.

2 thoughts on “In memory of: the separation of powers of the Philippine government”