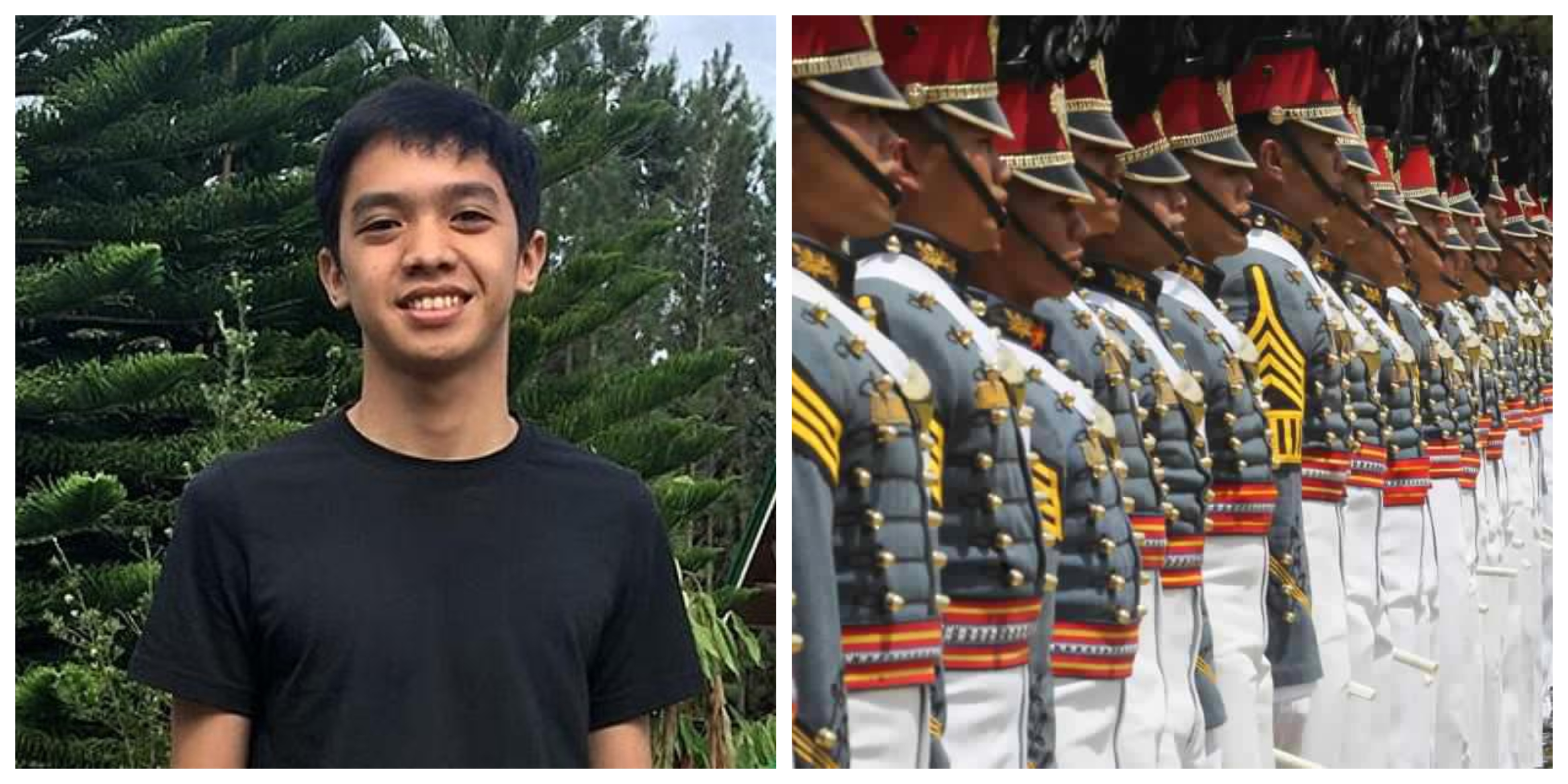 The nation was shook by the reported death of Darwin Dormitorio, a freshman cadet at the Philippine Military Academy – considered Asia’s premier military training school. What appalled the general public the most was the brutal manner which the 20-year old died, perpetrated by no less than his upperclassmen at the Academy themselves.

Dormitorio fell victim to “hazing” by his peers – a violent ritual inflicted on new members of an organization or club by older members, as a form of initiation, before they can be fully welcomed by that group. It is a common practice in university fraternities and sororities, but has been a historic practice at the PMA itself.

New initiates are often subjected to blatant public humiliation, psychological abuse, or in the case of Cadet Dormitorio, violent beatings. There are stories of initiates being hit numerous times by a paddle, being beaten up by a group of several able-bodied men, and even some going as far as torture by electrocution.

But in the case of the recently deceased cadet, it was all of these examples in the span of a month.

In the lead up to his death, police reports allege that Dormitorio was castigated by his upperclassmen for misplacing a pair of boots that had been entrusted to him. The cadet was ordered to enter a room, where three upperclassmen gave him a violent beating as punishment.

After receiving the beating, Dormitorio was ordered to do 100 squat thrusts by Cadet 1st Class Axl Rey Sanupao which, due to his injuries, the young cadet could not do. As a result of failing to do the exercises, the latter was kicked several times despite already being on the ground.

Complaining from abdominal pain, but refusing to divulge how he got such injury, Dormitorio was taken to the Academy’s hospital for “urinary track infection”. He was discharged from the hospital later that evening, and immediately received a fresh batch of beatings from his upperclassmen again – this time, it involved having his genitals electrocuted with a taser.

That would prove the final straw for Dormitorio, who was seen by his fellow cadets vomiting and complaining of stomach pains in the wee hours of the 18th of September. He was not able to respond to the wake-up call at 3.30 a.m., and was brought to the hospital where he was pronounced dead at 5.15 a.m.

The administration of the PMA condemned the death of Dormitorio and attempted to absolve themselves of the blame by calling it, “an isolated case”. However, it would later be revealed that the suffering endured by the young cadet did not only start in the few days leading to his death.

As early as August 19, Dormitorio received violent beatings from his upperclassmen for spending half of his monthly allowance – which those senior cadets wanted for themselves. He was confined to the Academy hospital for eight days, having received multiple bruises in his abdomen and back, as well as a serious burn on his left shoulder.

Dormitorio had already complained of this maltreatment to the Academy’s administration, and also to the police themselves, but the beatings continued. The cadet even wrote an incident report to the police, indicating the month-long beatings he endured under his upperclassmen, but the perpetrators responsible for his prior injuries were able to inflict further damage on him, eventually causing his death.

It also begs belief that the medical doctor who tended to Cadet Dormitorio only diagnosed the latter of UTI, despite finding abdominal bruises and severe burns on the victim’s body during examination. If hazing is indeed forbidden in the military institution, as their spokesperson Brig. Gen. Edgard Arevalo said, why didn’t Dormitorio’s doctor or any of the medical staff at the Academy’s hospital report the evident signs the young cadet was beaten to the authorities?

Whether it is a case of the hospital staff not reporting the hazing incident, or the Academy’s administrative staff turning a blind eye on the incident, it is obvious that there was a cover-up involved.

This should not surprise anyone, after all, hazing is part of the culture at the PMA regardless of how their spokesperson Brig. Gen. Arevalo wants to spin it. This was proven by PMA graduate and current Senator Bato dela Rosa, who defended the practice of hazing last year by saying that the violent beatings he received at the Academy “made [him] tough”.

He also said the public should expect this violent practice in the PMA, since “if universities have it, what more a military academy”? The neophyte senator admitted he received many beatings and forms of humiliation during his time at the Academy, and said that hazing “train cadets to become warriors”.

It should also be noted that three other PMA cadets have also been confined in a hospital for suspected hazing, they were admitted around the same time as Dormitorio’s death. The latter’s fellow 4th class (freshman) cadets are touted to provide testimony into his death, which could make them potential targets for the culprits – or those who have covered-up the hazing culture in the Academy.

Lt. Gen. Ronnie Evangelista resigned as the head of the PMA in light of Dormitorio’s death, but his departure will not guarantee the end of hazing in the military school. This is because the problem runs much deeper than individual officers, rather the hazing culture is part of an even wider culture of toxic masculinity that runs through the Academy.

According to sociologist Michael Flood, toxic masculinity is when males feel the need to conform to archetypal masculine behaviour such as being tough, aggressive, or inclined to violent behaviour. This is exactly what Sen. Bato is describing when he says that hazing is normal because it makes the male cadets, “tough”.

Hazing has become the norm in the PMA because a climate of toxic masculinity dictates that one is not a “real man” if they do not undergo this practice. The need for young cadets to prove themselves to their upperclassmen is why many of them voluntarily undergo such violent abuse, and it is only through a culture shift – not an administration shift – that will end it.