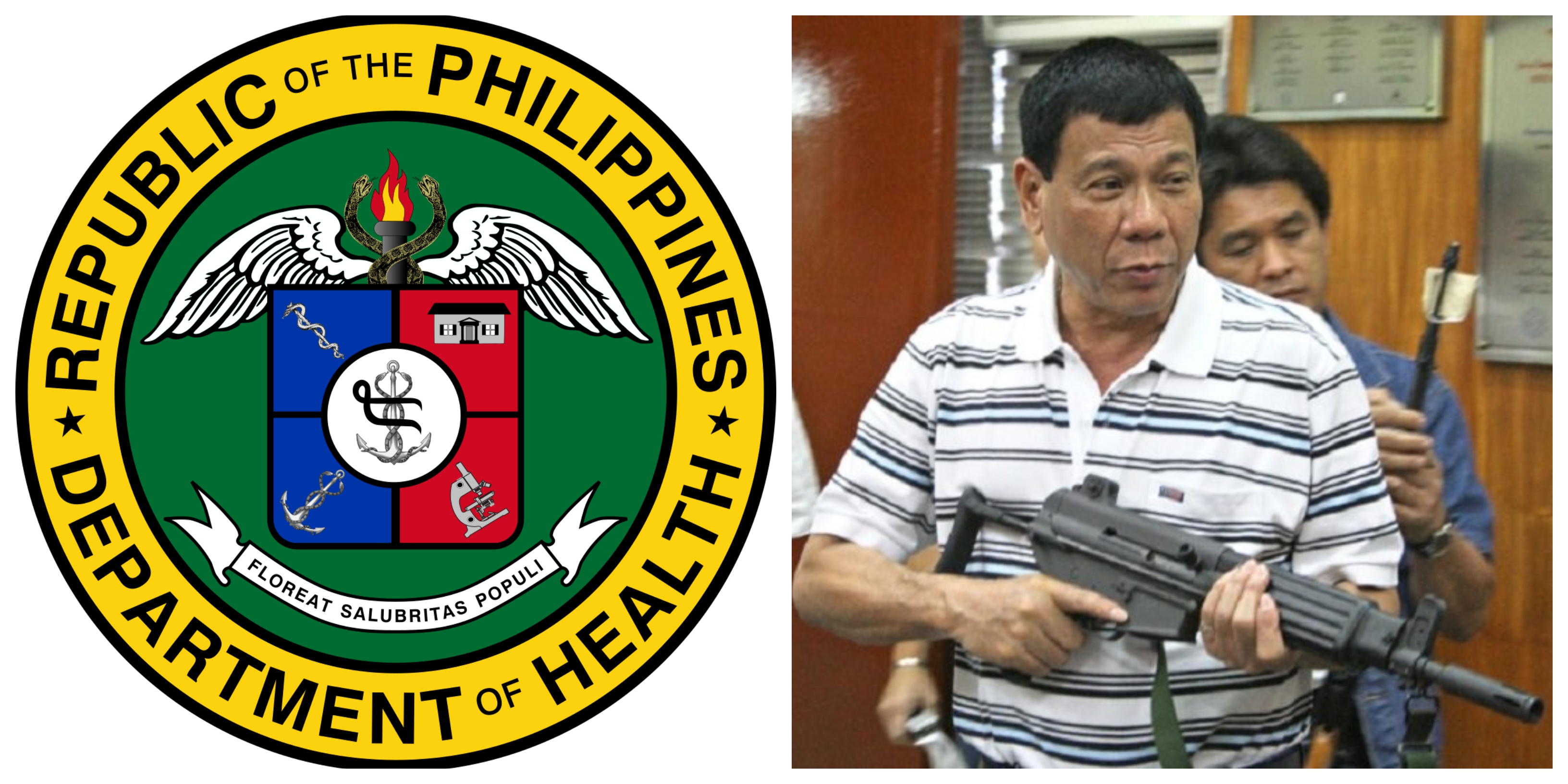 Supporters of President Rodrigo Duterte were jubilant when he signed the Universal Healthcare Act into law early this year. It fulfilled his key campaign promise to make healthcare more accessible to the poor, and should have signaled the start of progressive spending into our health system.

Instead, in the first national budget since the enactment of universal healthcare there had been billions slashed from the health budget. Iloilo Rep. Janette Garin bared during budget deliberations that as much as Php16.6 billion was cut from the budget of the Department of Health (DOH).

She earlier reported that the cuts to health spending only amounted to Php10.6 billion, but has found out that the Human Resources for Health Deployment Program (HRHDP) – an initiative to quickly deploy health workers in rural areas and places where calamities have just struck.

Veteran Senator Ralph Recto said that the HRHDP budget was slashed by Php6 billion, and would put at risk the jobs of over 10,000 health workers. He also said that 7,000 of those health workers would be nurses, who play integral roles in the implementation of the HRHDP.

The HRHDP deployed 17,293 nurses this year to rural areas, but Sen. Recto warned that the funding allocated in the 2020 national budget would only allow 3,854 nurses to be deployed next year. A separate fund called the Miscellaneous Personnel Benefits Fund (MPBF) would add another 6,322 nurses to the HRHDP scheme, but that still cuts 7,107 nurses from this year’s deployment.

The funding for health workers is incongruous to the Duterte administration’s alleged commitment to make healthcare more accessible. Part of the problem with the enactment of the universal healthcare law is that although healthcare would become affordable, most health facilities are still inaccessible to many Filipinos living in remote, highly impoverished, areas.

Rural deployment of health workers such as the HRHDP would have alleviated this problem, and therefore the scheme should have warranted an increase in funding in the 2020 budget. Instead, funds appropriated for it was slashed significantly.

Likewise, the budget for disease prevention programs has been slashed also despite the country facing multiple disease outbreaks. Disease surveillance, which the World Health Organization (WHO) says is crucial to monitoring vaccine-preventable diseases, was slashed by Php80 million for 2020.

The DOH’s rabies immunization program also had its budget cut by 45 per cent, while its funding to contain non-communicable diseases was slashed by 16 per cent.

Those budget cuts for disease prevention programs come at a time when the Philippines has among the highest rates of measles cases in the world, prompting the DOH to declare measles outbreak in different regions. The polio virus has also returned, nearly two decades since the country declared itself polio-free.

A dengue virus epidemic was also declared by the Health Department in August, with hundreds of children dying from the mosquito-borne disease already. There have also been 249,332 cases of the dengue virus recorded in 2019, nearly double of the number of cases reported last year and the highest rate since 2012.

These staggering data show that the Philippines suffers from a health crisis, but despite that the Duterte administration has decided to weaken the country’s health system anyway. The President ran with a promise to improve healthcare, especially for the poor, but the cuts his government has made to vital health services contradicts that platform entirely.

It also beggars belief why funding to expand health access would be slashed after this present administration heralded the signing of the Universal Healthcare law. How can healthcare be truly universal if access is not possible for Filipinos living in remote areas?

President Duterte can do all the grandstanding about improving Philippine healthcare as much as he wants, but his actions will prove otherwise.