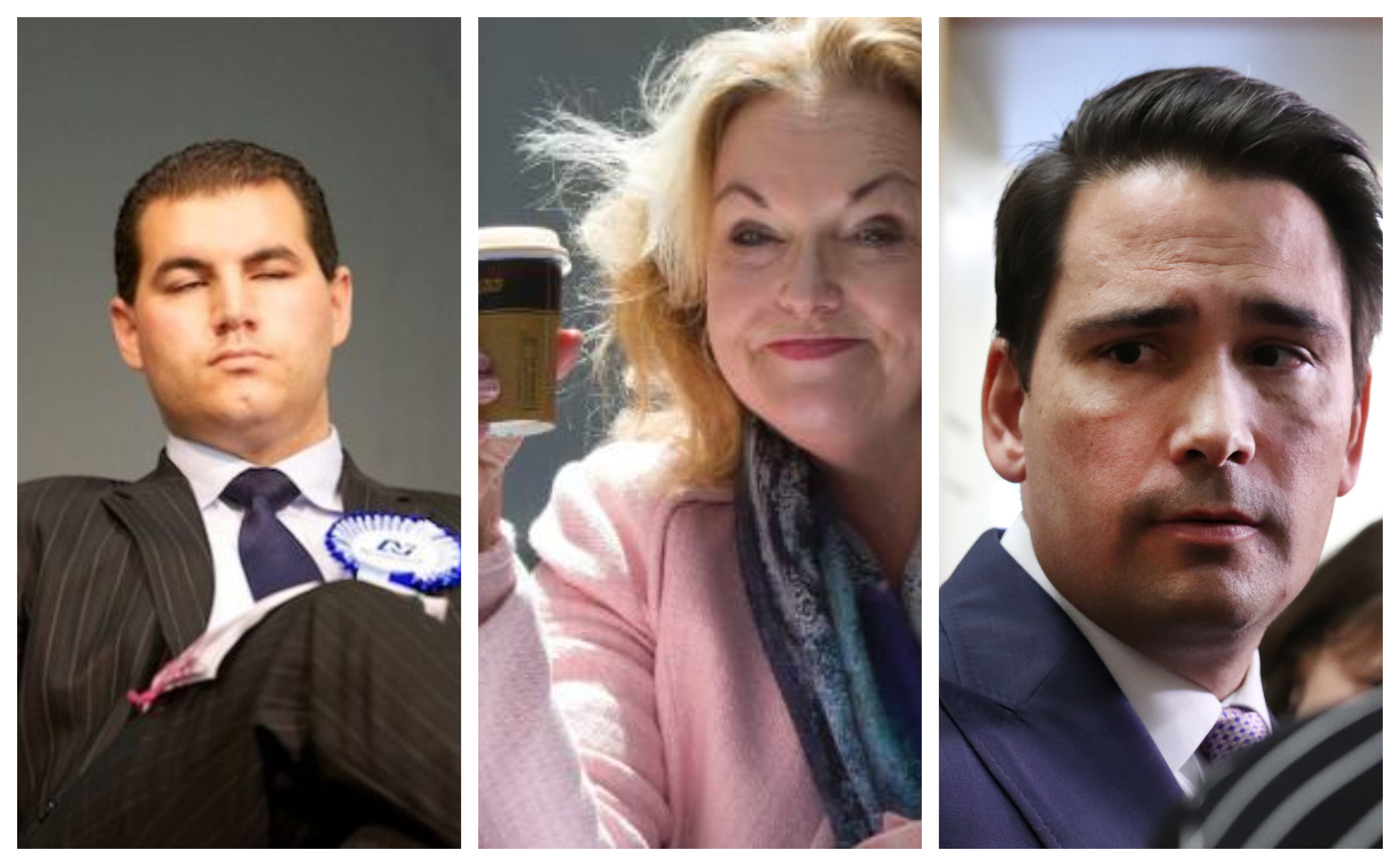 Not long after the new Coalition Government comprised of the New Zealand Labour and New Zealand First parties, with confidence & supply from the Green Party, was sworn into office the Opposition, predominantly made-up by the National Party and a solitary seat from ACT went into attack mode.

Their main accusation was that the Coalition will fail to work constructively with one another, instead driving the country (and its economy) into ruin. Key themes in the Opposition’s smear campaign was to depict the Government’s arrangement as “chaotic”, borrowing the strategy from their Conservative Party colleagues in the United Kingdom who labelled their political rivals as a “Coalition of Chaos”.

And yet, the experience of the past twelve months has shown no signs of dysfunction. Instead, the Coalition Government yielded positive results such as the retention of New Zealand’s triple-A credit rating, a quarterly GDP growth which is the fastest in two years and an unprecedented budget surplus which disproved all notions this administration is irresponsible with fiscal management.

Ironically, the symptoms of “chaos” have instead been manifest in the Opposition side of the House. This week, it reached a boiling point which has cast a serious doubt on the National Party’s to potentially govern the country one day.

After months of deliberations, the mysterious leaking of Simon Bridges’ travel expenditures culminated in the exposure of the alleged leaker. In a press conference before the Press Gallery, the National Party leader outed Botany MP Jami-Lee Ross as the perpetrator identified by an investigation done by PriceWaterhouseCoopers and Simpson Grierson.

For many, the revelation was a mere formality. During the course of the “Limoleaks” saga, Bridges received an anonymous text from an individual claiming to be the leaker. The person claimed to be a National Party MP and confided to the Party Leader that he or she was suffering from mental health problems, and being exposed as the leaker may further worsen their condition.

At that point signs of instability had already become apparent in the National Party, because if they were a solid force why would one of their own members betray their leader? Discontentment at the leadership became clear, it only was a matter of time before more cracks emerged.

The identity of the culprit was all but revealed when Jami-Lee Ross announced he was going on a “medical leave” this month. Given that the anonymous message claiming to be the perpetrator indicated they also were experiencing health problems, many confirmed Ross to be that mystery MP.

Yet Bridges was adamant that Jami-Lee Ross was not the leaker, the National leader insisted that the former’s leave of absence was not connected to the investigation surrounding the travel expenses leak. Regardless, keen observers stubbornly insinuated that Ross was the culprit.

Their suspicions were confirmed today when Bridges fronted the media citing the result of that investigation by PWC and Simpson Grierson. The National leader said the findings showed a “pattern of conduct” for offending by the Botany MP and while the report discloses that it cannot pinpoint Ross “with certainty” [p. 8] as the leaker, all the evidence nonetheless pointed to him.

Making the turn of events all the more suspenseful, just minutes before Bridges and Deputy Leader Paula Bennett fronted the media a series of damning tweets came out of Ross’ Twitter account. Ross’ main allegation was that Bridges “could not find who the leaker is” and is instead blaming him to suppress the Botany MP from divulging evidence of criminal acts done by his party leader.

Ross alleged to have possession of an audio recording of a conversation he had with Bridges concerning electoral fraud, the latter commanded the former to alter donation returns to conceal the identity of some donors. He then alluded to his medical leave as an, “attempt to stop me from speaking publicly”.

There were two donations in question, both amounting to $24,000. A sum of $10,000 was donated by a cryptic group called, “the Cathedral Club“, which Bridges refused to expound on their true identities when pressed by radio host Duncan Garner. The larger balance of $14,000 was donated by Tauranga-based business, Cubro Ltd., which is owned by members of the infamous Exclusive Brethren.

The Exclusive Brethren is a sect of the Calvinist Christian denomination, their membership is reportedly composed of highly-affluent, mostly Caucasian businessmen with strong religious views. Their group adheres to a traditionalist interpretation of the Bible, in some cases even forbidding their members from voting as part of their beliefs.

Though they may not vote, the Exclusive Brethren maintain strong political influence with their campaign donations. During the 2005 general elections, the group allegedly donated a total of $1 million to the National Party campaign of Don Brash. They are known patrons of ACT as well, staunchly supporting the party’s charter schools policy in the hopes of establishing their own Brethren-approved educational institution.

In an interview with Garner on “The AM Show”, Bridges refused to disclose anything regarding the “Cathedral Club” citing respect for campaign donors’ confidentiality. However, he had no problem discussing who Cubro Ltd. was – which is a local business in his electorate of Tauranga.

When Garner confronted the National leader that the owners of Cubro Ltd. – the Currie family – are members of the Exclusive Brethren, Bridges denied he was aware of their full identities. Unfortunately for him, a photo began circulating online of him with Logan and Linc Currie – owners of the business.

Here is a classic case of a politician refusing to divulge whose pockets he belongs in, and is then caught lying about his relationship to another donor funding his campaigns. When NZ First pushed to enact the “Electoral Integrity Amendment Act” through Parliament, National rallied against it in fears it would curtail politicians’ accountability to their constituents – and yet their leader is going through a lot of effort to prevent himself from being held accountable.

The bill by NZ First was meant to ensure that Members of Parliament (MPs) who go rogue of their official Party stance and elect to cut their ties with the Party can be forcibly evicted from Parliament by a 2/3rd vote from their Caucus. National MPs were the most vocal against the bill, the irony now is that their Party could become the very first in Parliament to invoke the provisions of the bill if Jami-Lee Ross does not vacate his Botany seat.

Far from the John Key-era National Party which prided itself in its cohesion and unity, this iteration resembles more of a chaotic bunch of politicians who have so much skeletons to hide in their closets. The hypocrisy of it all is that this was the same Party who insisted the current arrangement of the tripartite Coalition Government was going to wreak havoc on New Zealand’s political system.

Yet would you want to support a Party where the leader “allegedly” pins the blame on an innocent person simply because that person chose to question their leadership?

Would you want to support a Party where its subordinate MPs covertly record its leader, in a show of no-confidence over his leadership?

Is a Party really that transparent and honest if its own leader chooses not to disclose his own electoral returns lawfully, and blatantly lies about the identities of the donors who funds his campaign?

The National Party has been exposed as a cabal of dishonest MPs, and this display shows nothing but chaos in their Caucus. Enough with the charades, this Party is the true “Cabal of Chaos”.