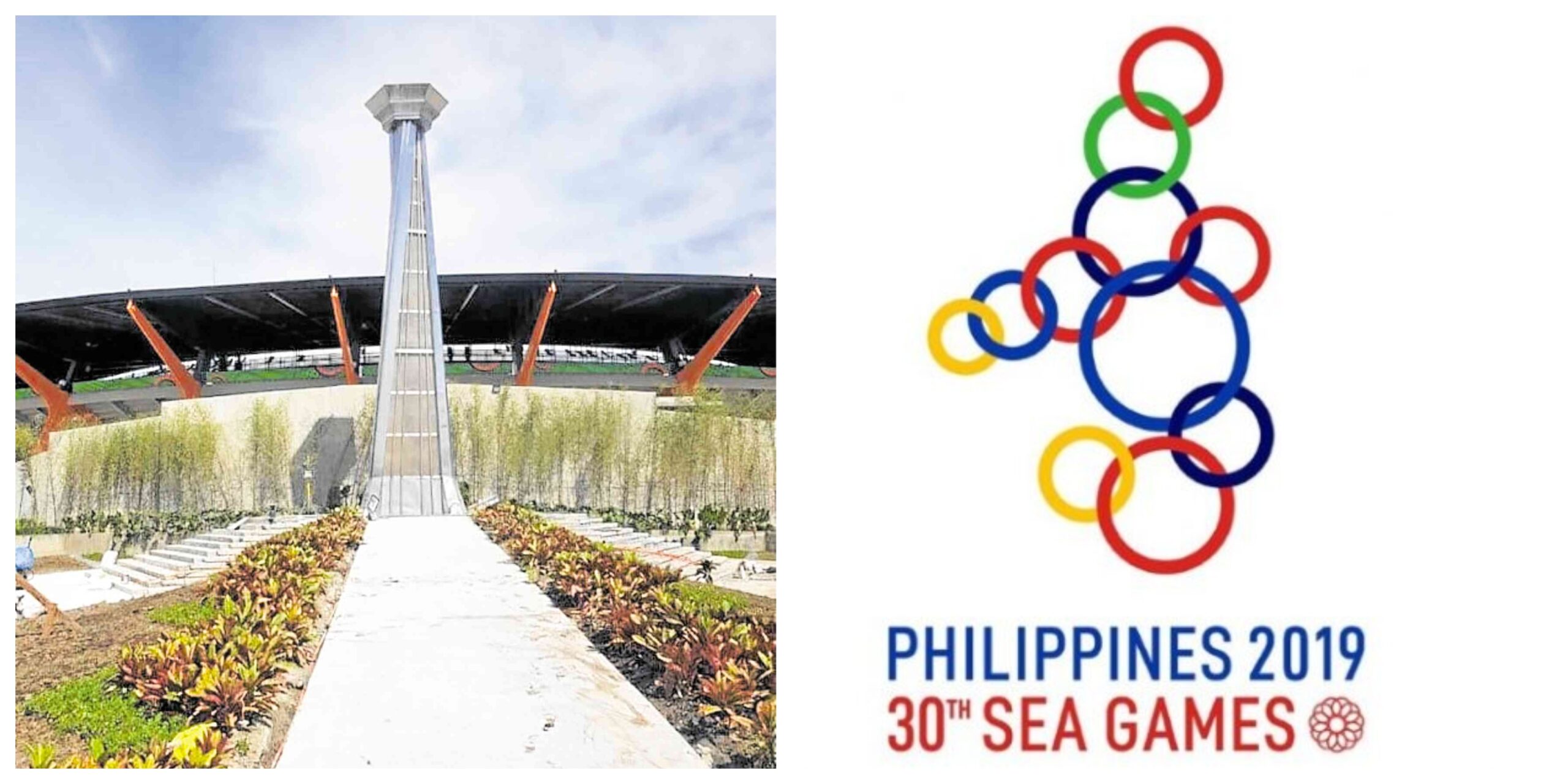 This is part 2 of a series on the Government’s suspicious dealings before the Philippines’ hosting of the 30th South-East Asian (SEA) Games. You can read part 1 HERE.

When billions of taxpayer funds are sifted into a private organization, it would undoubtedly attract scrutiny from the press. This was the case with the Philippine Southeast Asian Games Organising Committee (PHISGOC) for the 30th edition of the regional sports meet.

During previous hosting experiences of the Philippines, the PHISGOC would be chaired by the chairman of the Philippine Olympic Committee (POC) and therefore under government control. For the 2019 games, the organizing committee was helmed by the Speaker of the House of Representatives – Alan Peter Cayetano – and became a “private non-stock, non-profit” foundation.

The previous article in this series discussed in-depth the opposition to this private foundation, including from President Duterte himself. But despite the uproar, Speaker Cayetano kept his plum post, eventually obtaining the blessings of the President.

Under this arrangement, Php1.5 billion in taxpayer funds were disbursed from the SEA Games budget, which was under the Philippine Sports Commission (PSC), and to the PHISGOC – a private entity. Not only is it uncommon for the government to let a private entity manage public funds, the latter’s transactions would also not undergo public bidding.

That is especially problematic given that several of PHISGOC’s transactions were questionable.

Veteran opposition Senator Franklin Drilon questioned the Php50 million price tag of the cauldron used for the Games’ ceremonies. The Senator called the cost “unnecessary”, especially for a prop that would only be used once during the entire SEA Games.

PHISGOC’s chairman Cayetano defended the price tag by saying it was, “a work of art”, and is the handiwork of the late national artist, Francisco “Bobby” Mañosa. While it is laudable that the organizing team patronized a local artist, it still begs to be asked why such an extortionate amount was spent for a ceremonial structure?

A senator says the ₱50 million budget could construct around 50 classrooms at ₱1 million each.

The giant cauldron will hold the #2019SEAGames flame for the duration of the sports event https://t.co/5Ont5wvxZx pic.twitter.com/G7cUaBcBs3

The organizing committee already drew flak as early as last year when they unveiled a lackluster logo for the 30th SEA Games. It was a design that most people felt was lackluster and lacked any relevance to Filipino culture at all.

This logo design was accompanied by an equally disappointing mascot, named Pami, who not only failed to pertain to any aspect of Filipino identity but its identity was also difficult to ascertain – the mascot could either be a sponge, a molecule, or a Pokemon.

Adding insult to injury, it was revealed that the SEA Games were allocated a whopping Php359 million for marketing and advertising alone. The organizers had a generous budget to work with, and yet produced an underwhelming result.

The same could be said about the uniform PHISGOC officials’ procured for themselves, which costed taxpayers Php8,620 per set. These are not even the uniforms worn by athletes of the Philippine delegation, but rather by organizing committee staff, SEA Games Council, the National Olympic Committee, and technical delegates and protocol assistants for the regional sports meet.

PHISGOC purchased 2,200 sets costing a total of PHp18.964 million for their officials, the exorbitant cost for each one is most likely because the uniforms were designed by famed Filipino fashion designer – Rajo Laurel. Again, it is appreciated that a local artist was tapped to do the design, but to use a high-end designer such as Laurel seems extravagant – particularly given that the officials are not the main focus of the SEA Games.

Why not allot that funding to better equip our athletes, or even their coaching staff, instead? Even at half the amount spent, the PHISGOC officials can still acquire decent uniforms.

There are a lot more Filipino designers than Laurel too, many of whom do not have the same name recognition as the world-famous designer and would have benefited from the exposure. Surely a different designer would command a much lower fee, thus saving taxpayer funds, while at the same time lifting the brand of another talented Filipino craftsman?

Suspicions arose when Cayetano – whose position as House Speaker has nothing to do with sports – was chosen as the man who will lead the 30th SEA Games’ preparations. It raised further concerns when he elected to use a private foundation to handle the preparations, rather than to tap government agencies.

He could have extinguished these concerns by demonstrating prudent and smart use of the billions of pesos in taxpayers’ funds. Instead, Cayetano and his PHISGOC produced a string of questionable transactions that made most people question if there was any corruption happening behind-the-scenes.

The nation’s attention is fully focused on our Filipino athletes and their bid to win prestigious accolades in the biennial event, as they should be. But after the SEA Games, when all the fanfare dies down, it certainly is worthwhile to scrutinise more closely every single transaction that the private foundation made.