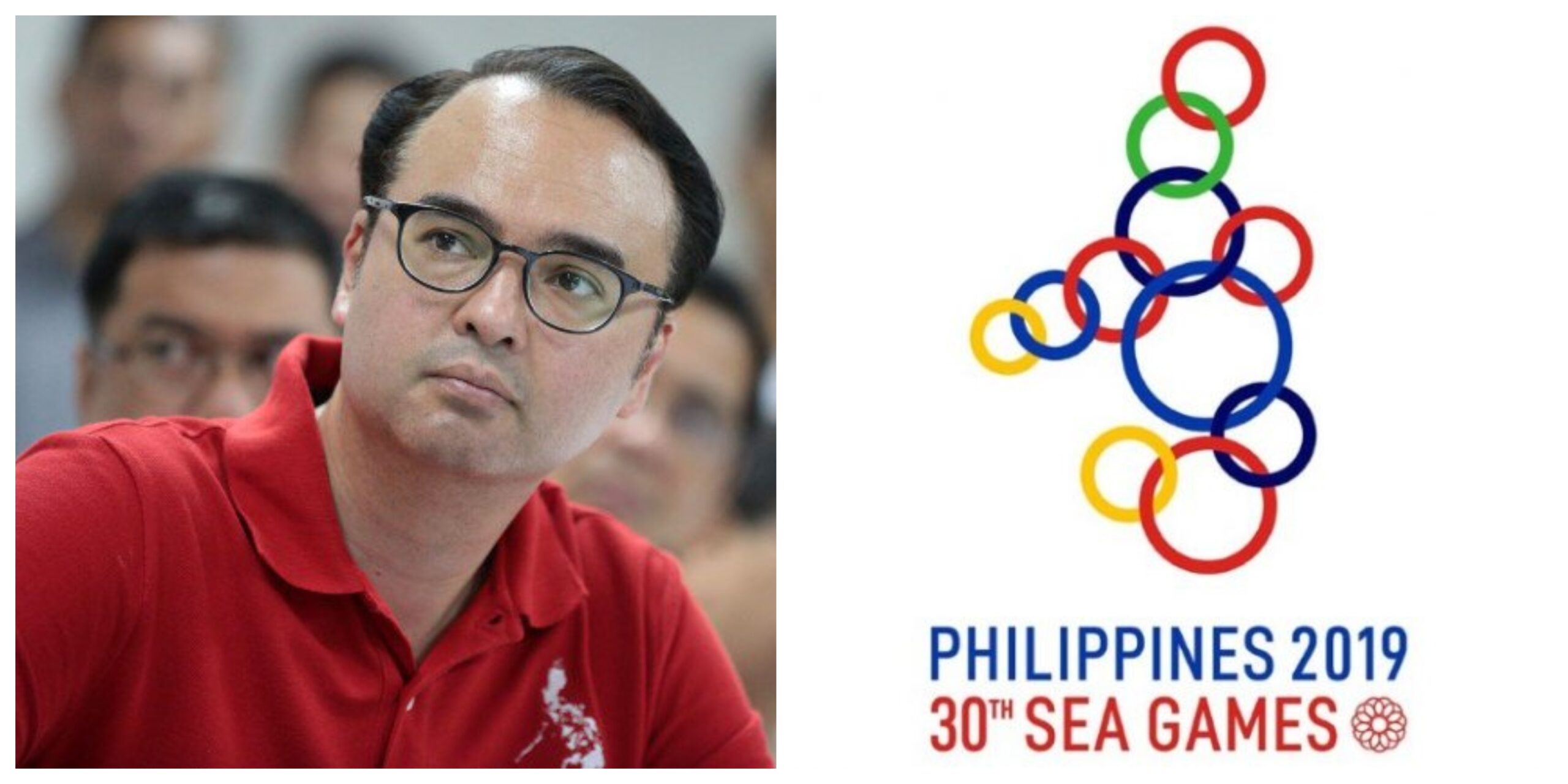 In March this year, House Speaker and chairman of the Philippine Southeast Asian Games Organizing Committee (PHISGOC), Alan Peter Cayetano, promised that the 30th iteration of the biennial sporting event will be the “best and biggest ever”.

Fast forward many months later to the early days of the sporting event and those pronouncements seem to have completely backfired. A series of mishaps and blunders have earned the ire of our south-east Asian neighbors, and became a source of embarrassment for many Filipinos.

But the disastrous start to the Philippines’ hosting of the regional sporting event is not entirely surprising. Doubts had been cast early on, when responsibility for organizing the event was stripped from the Government and was instead taken on by a private entity, the PHISGOC.

President Rodrigo Duterte himself voiced opposition to give organizing responsibilities to the foundation, despite being chaired by his running-mate during the 2016 elections. Though Cayetano is a close ally of his, Duterte expressed that giving a private group such powers would expose it to corruption.

Suspicions around the SEA Games budget arose in 2018, when a sum of Php7.5 billion intended for the 2019 event was included in the budget of the Department of Foreign Affairs (DFA). Veteran Senator Franklin Drilon rightly questioned the insertion, saying that hosting sporting events is not part of the mandate of the country’s diplomatic agency.

Incumbent DFA Secretary Teodoro Locsin, Jr. denied it was him who requested the funds, and instead pinpointed his predecessor – Alan Peter Cayetano – as the person answerable for the budget allocation. The Php7.5 billion was later returned to the Treasury, with Locsin stating that the funds be instead allocated to the Philippine Sports Commission (PSC) – as it should’ve been in the first place.

However, the country’s main sports agency eventually did not become responsible for that multi-billion peso budget allocation. Instead it was the PHISGOC that became its curator, the PSC would only disburse funds according to requests made by the private foundation.

This arrangement drew suspicions, with Senator Drilon stating that the functions undertaken by the PHISGOC could have been done by an already established government agency – like the PSC. That suggestion seemed obvious given that the two individuals leading the private foundation – Speaker Cayetano and PSC Chairman Butch Ramirez – are government officials themselves.

What was the point of adding another layer of bureaucracy to handle a large sum of taxpayer money?

Despite his suspicions, President Duterte legitimized the foundation anyway when he issued Memo number 56 in January this year. The directive mandated all government agencies to cooperate and to coordinate with Cayetano’s PHISGOC.

It was a surprising turnaround from his previous statements casting doubts on the use of a private foundation, and begs to be asked what changed his mind on the issue. This would prove to be a mistake for the President, as the PHISGOC’s use of public funds would attract scrutiny not only for the delivery of projects but also for a lack of transparency.

Just earlier this month, Cayetano bared that Php1.5 billion from the SEA Games budget would be spent without undergoing public bidding. The reason for this was that the Philippine Olympic Committee (POC) and the PSC both “lacked procurement lawyers to bid out contracts”, and therefore the PHISGOC (which is a private foundation) would take the lead in spending the funds themselves.

While the House Speaker clarified that the foundation would still be required to give receipts of liquidations, it should be noted that the lack of public bidding is a common avenue of plundering taxpayer funds in the Philippines. Can President Duterte really assure that there would not be a whiff of corruption in the way a private entity spends public funds?

And a large sum of that Php1.5 billion fund has already been disbursed by the PHISGOC. Senator Drilon laid bare that Php700 million has been released from the government’s coffers to the private foundation thus far, and called for transparency of its spending.

During a radio interview, the Senator asked: “Why was this given to a private sector? Who ordered it? What would it be used for? Is it legal to transfer P700 million public funds to a private foundation?”

It is certainly blurring the parameters set by the law when an exorbitant sum of public funds could be transferred into a mysterious private foundation, and for them to be able to release funds without public bidding. It is also clear that President Duterte himself saw the need for concern when he echoed his opposition to the PHISGOC in the first place, but yet changed his mind.

Was Cayetano’s influence on the President too much for even the head-of-state to forego his own judgment? Because Senator Drilon was right when he said the functions of the PHISGOC could have been done by our existing government agencies, and if they lacked resources that could have easily been remedied by acts of Congress.

Instead, Speaker Cayetano – whose ambition led him to assume the post as Speaker of the House of Representatives in the first place, after a protracted struggle with other Duterte allies – was generously awarded a plum post as the lead organizer of the SEA Games, handling billions of taxpayer funds.

The arrangement is certainly mysterious, and the extent of it would hopefully be made public knowledge in the upcoming future.