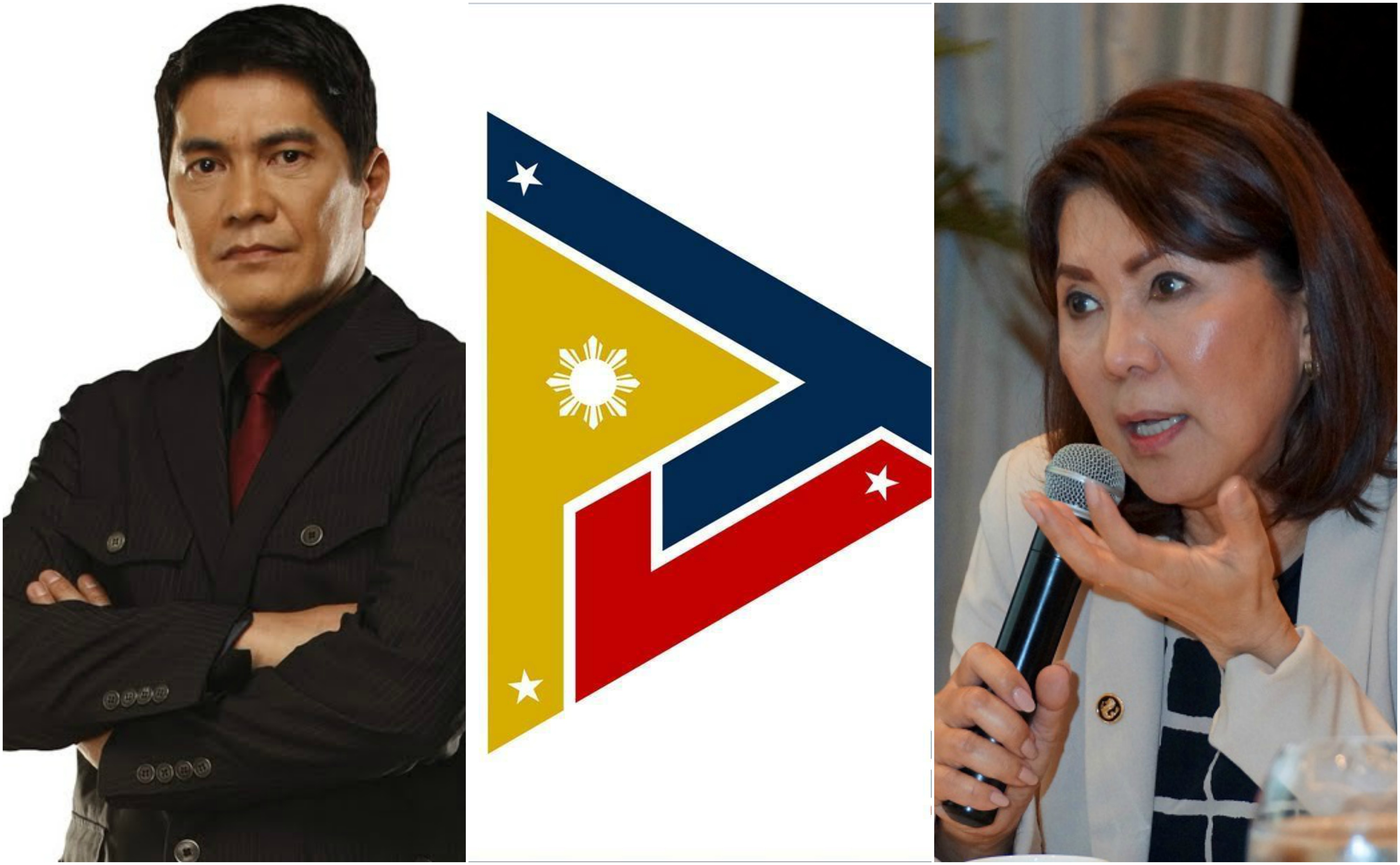 Highly influential media broadcasters, the Tulfo brothers composed of Ben, Raffy, Mon and Erwin are among President Rodrigo Duterte’s most vocal supporters. They are known for their brand of feisty reporting and no holds barred commentary that often includes profanity-laden rants on air, almost entirely composed of ad hominems that is meant to discredit the person they are attacking completely.

It was evident that the loyalty these men have shown to the victorious Presidential candidate paid off immensely: they host regular shows on the government-ran channel People’s Television Network (PTV-4) and their sister, Wanda Tulfo-Teo, was appointed Secretary of the Department of Tourism (DOT). Recently, evidence surfaced that supporting the incumbent President may be more lucrative for the Tulfos than previously thought.

The 2017 audit report by the Commission on Audit (COA) questions transactions between the Tulfo brothers’ media company – Bitag Media Unlimited Inc. (BMUI) – and their sister’s government agency where the latter paid Php60M to the company for ad placements on their show on PTV-4. The show in question, Kilos Pronto (Swift Action), is hosted by brothers Ben and Erwin along with another co-host named Alex Santos.

The country’s auditing body has red-flagged the transaction for lacking the required documents as mandated by law. Bitag Media is a blocktimer on the PTV-4 network, and records show that the company received three cheques amounting to Php60M in 2017 without the necessary Memorandum of Agreement (MOA) that the law requires.

The COA stated that: “Since there was no MOA wherein the terms and conditions of the agreement are supposed to be spelled out, there was also no basis for the computations on how the said three payments were arrived at.”

It was also difficult for the auditing body to determined the efficacy of the ads or if the transaction proved beneficial for the DOT’s ad campaign, since it lacked a Certificate of Performance (COP), the COA stated:

DOT Secretary Wanda Tulfo-Teo quickly denied any anomaly in the said transactions and stated that her department had similar agreements in place with other networks: “We have [a deal] with ABS-CBN at around P23 million, and GMA included. We also have TV commercials and features. [There are deals with] CNN Philippines at P20 million, CNN International at P51 million and Discovery Channel at P51 million, and BBC at P51 million.”

What is most striking in her statement, as pointed out by politics.com.ph, is that PTV-4 received the highest amount out of all those media companies. This is odd given that PTV-4 is a publicly-funded network that has a low viewership compared to the commercial networks of ABS-CBN and GMA nor does not have the international reach of CNN or the BBC.

Ultimately, the most suspicious aspect of this controversy is the conflict of interest between the parties involved. Are the Tulfo siblings (including Mrs. Teo) not aware of the concept of delicadeza? They are extremely naive if they thought they can pull off this transaction while ignoring their links, and given their long exposure to the political realm and the media industry – the Tulfos are certainly not naive.

Naturally, when reports of this deal broke out all of them were swiftly on defensive mode. Sec. Tulfo-Teo pinpointed to her detractors, namely those angry with the recent closure of Boracay Island and the firing of her undersecretary, for causing a stir. While Erwin Tulfo, in vintage fashion, went on an expletive-laden rant on Facebook livestream and blamed the allegations against him and his family as a “demolition job” due to his high placement in the most recent Senatorial Elections survey.

Erwin was recently on a paid trip to New Zealand, to promote a highly questionable visa agency while also spreading disinformation concerning immigration processes to New Zealand. After being questioned regarding the nature of his trip, he also echoed his diatribes on his radio show as well as on his social media page – violating all the ethics and decency expected of a legitimate journalist.

The siblings can look forward to defending themselves further as President Duterte himself has ordered an investigation into the transaction. They may be staunch supporters of him, but Duterte has prided his administration as one that has no tolerance for corruption. The truthfulness of that claim will be tested in the upcoming weeks.

One thought on “Supporting the Administration Proves Profitable for the Tulfos”