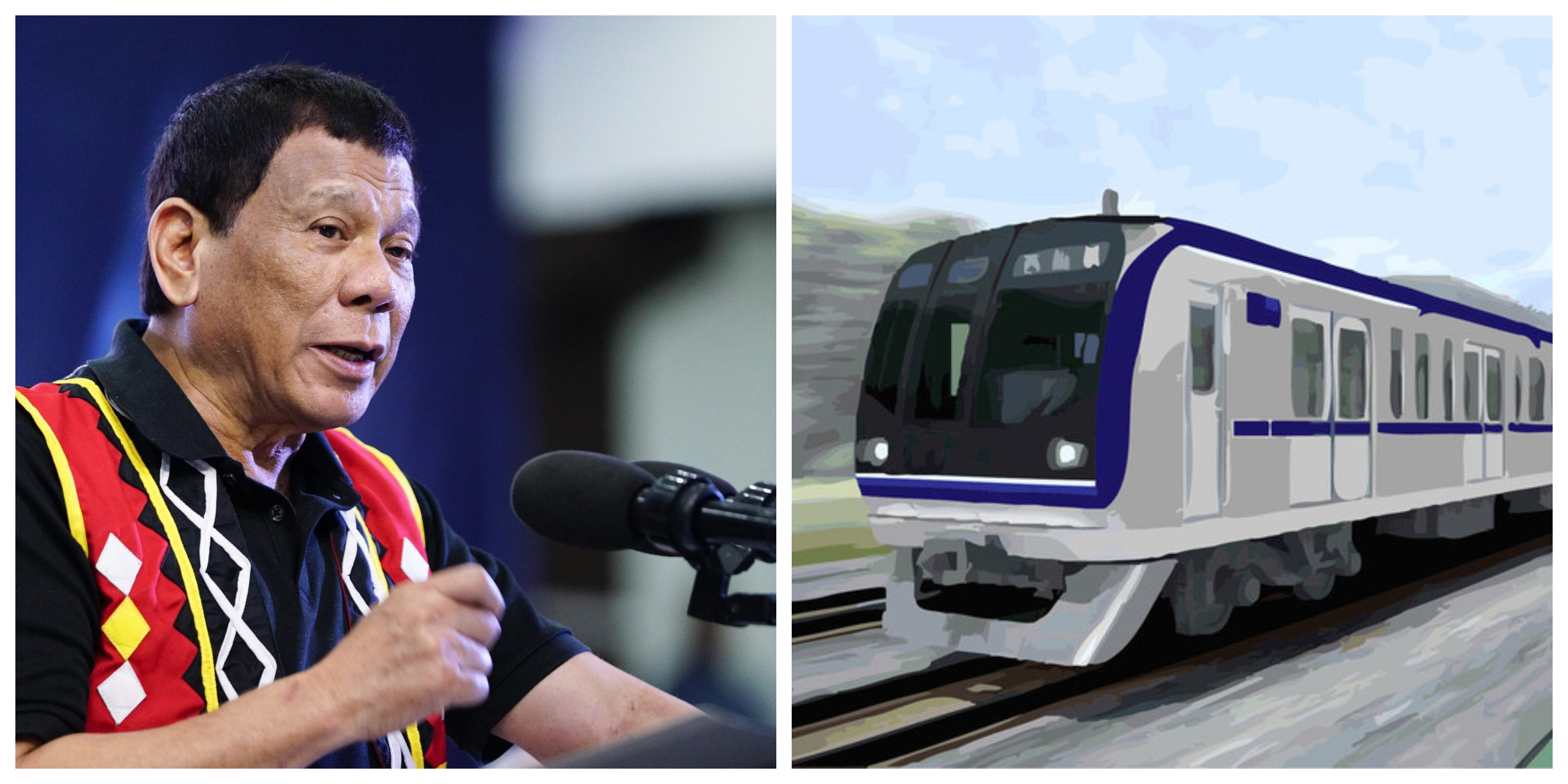 The Presidency of Rodrigo Duterte promised two things: first, that it would usher in a “golden era of infrastructure”, and second, that it will be a “clean government”. The former alludes to the administration’s centrepiece initiative called, “Build-Build-Build”, which allots trillions of pesos into building new infrastructure to spur economic growth in the regions and reduce congestion in Metro Manila.

One of the flagship projects under the Build-Build-Build was an ambitious 2,000-kilometre rail network connecting several cities in Mindanao, the “Mindanao Railway” Project. If successful, the rail link will reduce travel time between the cities of Cagayan de Oro, Davao City, General Santos City, Zamboanga, among others – and will serve as indelible legacy of the President Duterte, being the first head-of-state to have come from the troubled island-region.

What was met with promise and hope when it was first unveiled has now become a symbol of bureaucratic dysfunction and suspected corruption. It has been revealed that the cost of the Mindanao Railway’s first phase, spanning 105-kilometres connecting the cities of Tagum, Davao and Digos, has shot up by 130% – from an initial projection of Php35.9 billion to Php82.9 billion.

The massive increase in expenses was due to additions made to the project itself, which now includes a new satellite depot in Davao City, as well as changes to the construction costs given the project’s roll-out has been delayed by almost two years – but the explanation still fails to satisfy how the inflationary increase in cost has doubled the original price tag of the project itself.

It is also suspicious why even the first phase of the project has not been started even now. The Tagum-Davao-Digos portion of the network was slated to begin in 2017, but unexplained delays to the project prompted the Government to announce that construction will only commence in 2018 instead.

Officials from the Department of Transport (DOTr) said in 2017 that the project will start by 2nd quarter of 2018, and then pushed to 3rd quarter of that year, until finally conceding that the railway will not see the year 2018 and its start was pushed to January of this year instead.

It is now the 3rd quarter of 2019, and not a single railway track has been laid down for the Mindanao Rail Network. Even worse, the costs have increased exponentially for this vital infrastructure project that could have seriously lifted the region’s dire economic circumstances.

It is also a bad look for President Duterte: he proudly calls himself a “son of Mindanao” but most of the lucrative infrastructure spending his administration has done thus far is in the Luzon and Vizayas regions. He hyped himself as someone who will finally pay attention to the economic woes of his birth island, but has done nothing substantial as of yet.

Besides PR optics, the Mindanao Railway project is a problem for another reason: in May 2018, then-DOTr Assistant Secretary Mark Tolentino publicly alleged that high-ranking government officials involved in the rail project are deliberately delaying its roll-out.

The executive laid bare that these officials wanted to borrow the entire funding for the project, despite a budget allocation of Php36 billion for the project in the 2018 National Budget. That amount allegedly set aside in last year’s budget would have sufficed the first phase of the rail network, but according to Tolentino those who are “higher-up” than him insisted on acquiring a loan.

That same month, the Assistant Secretary was sacked by President Duterte himself – allegedly, for doing backroom deals with the latter’s sister. Consequentially, those accusations that Tolentino made did not go any further – with other DOTr officials publicly dismissing his allegations.

The Office of the President kept tight-lipped about the claim by Tolentino that a loan was unnecessary, and soon after those allegations died.

But knowing now that the cost of the project has bloated to a highly-suspicious level, will President Duterte intervene? The Mindanao Railway is supposedly a high-priority project for his Build-Build-Build initiative, made more so that it is in his home island of Mindanao, shouldn’t that be an adequate impetus for his scrutiny?

If he still holds true to his promise of having “a clean government”, then President Duterte should ensure that there is nothing foul happening in the railway’s cost blow-out. He should also get to the bottom of things and find out why barely any traction has been made with regards to the railway’s construction.

For the sake of transparency, his administration should also commit to investigating former Ass. Sec. Tolentino’s claims – after all, the latter was directly involved with the Mindanao Railway project and thus his testimonies hold some weight.

These are steps that the President needs to make to prove his commitment to a corruption-free administration, and ensure that the Mindanao Railway is not a gigantic gravy train for the corrupt.