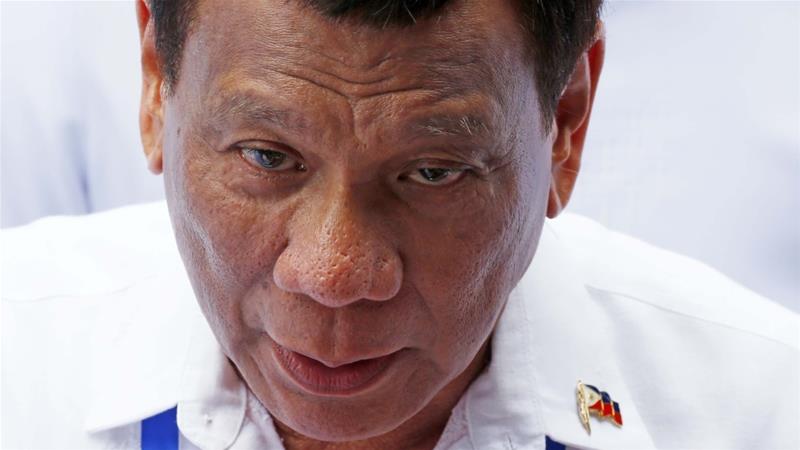 Before the 2019 Philippine mid-term elections, political analyst Richard Heydarian predicted that the upcoming polls would be a “referendum on the Duterte presidency”. By this, he meant that majority of voters would vote based on how satisfied they were with the current administration – rather than the policies, track record or credentials of each senatorial candidate.

By all accounts, Heydarian’s assessment proved accurate. President Duterte’s sterling 81% approval record was reflected by the success registered by his endorsed candidates. The unofficial count showed 10 candidates allied with the administration and two independents inside the winning top 12.

No candidate from the opposition slate made it to the winning circle. 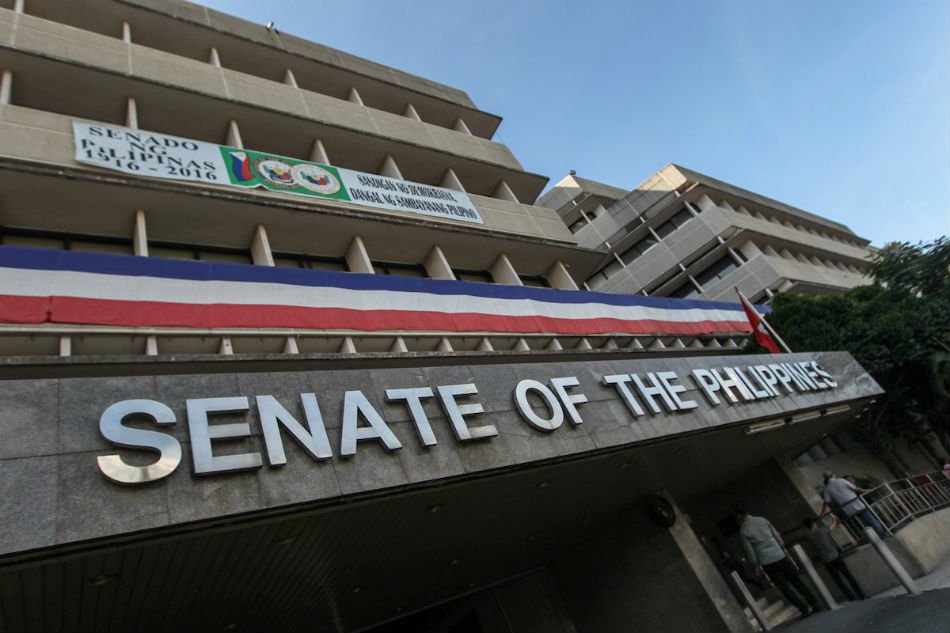 The official count (unfinished at the time of writing) conducted by the Commission on Elections (COMELEC) is showing a near identical tally, except re-electionist senator Bam Aquino is neck-and-neck with indicted plunderer and former senator Bong Revilla in the 12th and final spot.

Regardless of who will assume the final spot and be proclaimed as senator, the Duterte administration nonetheless has enough allied-senators to claim a “super-majority” in the upper house of Congress. Two of Duterte’s closest confidantes, Special Assistant to the President (SAP) Bong Go and former police chief Ronald “Bato” dela Rosa, won the 3rd and 5th places respectively – attesting to the popularity of the President’s brand.

They are joined in the winning dozen by Francis Tolentino and re-electionist senator Koko Pimentel, who are both PDP-Laban party-mates of the President.

Projected top-notcher Cynthia Villar, re-electionist senator Sonny Angara and returning senate candidate Pia Cayetano belong to different parties but were endorsed by the President during the campaign. The latter is also the sister of Duterte’s running-mate in the 2016 presidential elections, Alan Peter Cayetano.

Meanwhile, Imee Marcos – daughter of the late dictator Ferdinand – and Bong Revilla (if successful) are both indebted to the President. The former saw her father’s remains buried in the Libingan ng mga Bayani – a resting ground for recognized heroes of the nation – and the latter saw plunder charges against him overthrown during the Duterte era.

It is expected that both will be acolytes of the President’s legislative agenda.

The loss of a mostly independent Senate will have many implications for the future of the country.

Already boasting a super-majority in the lower house, the Senate results will mean that the President’s grip on the legislative branch will be even tighter. This will bode well in pushing Duterte’s radical agenda of reintroducing the death penalty, revising the 1987 Constitution or declaring martial law over the entire country (it is already in effect in the Mindanao area).

The current constitution mandates a super-majority vote in Congress for it to be revised, the President now has that. Shifting the Philippines’ system of governance to a decentralized, federal form of government was a cornerstone of Duterte’s 2016 campaign, but many critics cautioned the plan could lead to local warlords gaining tighter control over their respective locales.

His push to be “tougher on crime”, which includes reimposing the death penalty and lowering the minimum age of criminal liability (MACR) to either nine or 12 years old, has also been given a boost with more reinforcements in the Senate. Also, with an overwhelmingly pro-administration upper house there will be less oversight given on Duterte’s notorious “war on drugs”.

The 1987 Constitution also requires an approval by Congress, and an affirmation by the Supreme Court, to declare martial law over the entire archipelago. President Duterte has been successfully in imposing it over Mindanao only, with many independent Senators in the previous Congress skeptical towards a nationwide declaration – but with more allies, nothing may stand in his way of achieving that plan this time around.

Most importantly, the landslide victory for pro-Duterte allies in the Senate race means that the balance of power among the three branches of government is gone.

The Supreme Court was once led by an appointee of the former administration, Maria Lourdes Sereno, but was ousted in a controversial manner by her peers – with many suspecting she was targeted for being a critic of the war on drugs. Now, the chief judicial body is helmed by Lucas Bersamin who voted in favour of the martial law declaration in Mindanao and worked to oust former Chief Justice Sereno.

As previously mentioned, the lower house of Congress already had a super-majority but the administration could not count on the support of the Senate all the time. That has now changed.

Therefore, the outcome of the May 2019 elections spells the end of independent checks-and-balances in our political system. This does not mean that grave abuses of power and rampant corruption will automatically follow, but then again, how will we now know?

Going back to Heydarian’s analysis, the referendum has boded well in favour of President Duterte. He is still supported by the vast majority, in fact many do so almost blindly. Surely a blind allegiance to one individual cannot be healthy for a democracy?

One can only hope that President Duterte and his allies repay the faith given to them by the general populace by upholding the rule of law and serving the best interests of the many, because if they don’t then only God can save us – because the three pillars of government no longer can.