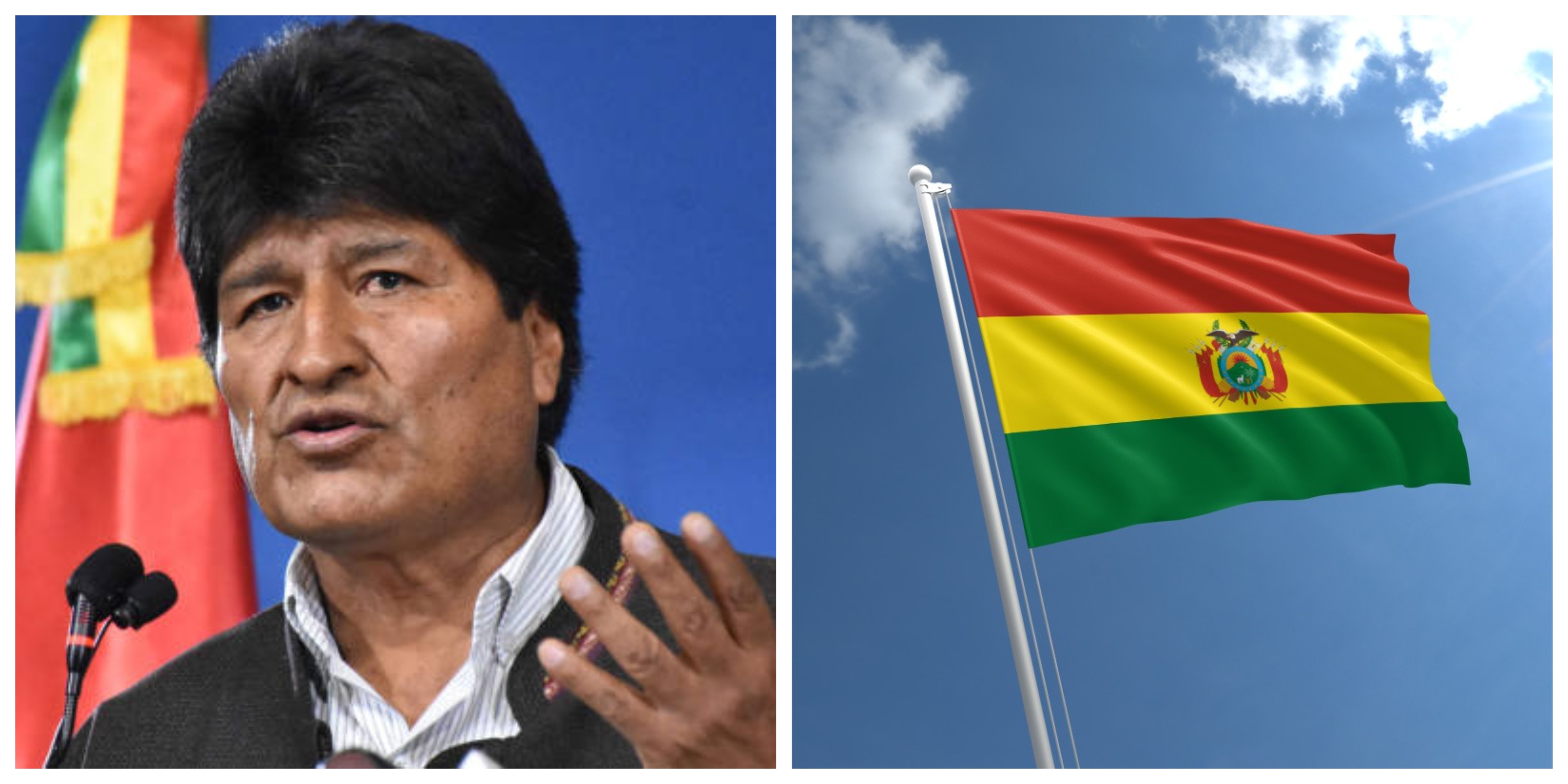 Ever since his ascent into power in 2006, Morales has been a controversial figure because of his staunch opposition to United States influence in Bolivia and the wider continent. He was part of the bloc of Latin American leaders that were fierce critics of the US, which included the late Hugo Chavez of Venezuela and the deceased Fidel Castro of Cuba.

As history shows, South American heads-of-state who are critical of US foreign policy often end up being unseated through undemocratic means. It comes as no surprise then that Morales’ name was added to the chopping block, stepping down from office and taking asylum in Mexico fearing for his life.

But what spurred this series of events to begin with?

On October 20, Bolivians went to the polls for their general elections. Evo Morales, who has been president since 2006, won enough votes to secure the race after the first round.

While this recent victory was not as resounding as his previous forays in his country’s elections (he once won 70% of the vote in a previous election), Morales still received 10 percentage points more than his closest rival – the bare minimum needed to win during the first round.

That wasn’t enough to convince his political opponents that he secured the mandate of the people. Almost instantly, angry mobs mobilized by Morales’ rivals took to the streets to protest crying electoral fraud.

In response, Morales’ own supporters – comprised of trade unionists, blue-collar workers, and indigenous Bolivians – demonstrated their love for the duly-elected President on the streets also.

The resulting clashes between opposing protesters has brought Bolivia to its worst turmoil in recent history. This violence partly pressured Morales to step down, hoping to stymie the bloodshed happening in his streets.

But the latest moves by the anti-Morales camp to consolidate power could only push the violence to further escalate. Stoking the fire, an opposition senator has swiftly moved to claim power for herself by self-declaring as the new “interim president”.

Jeanine Áñez, as the deputy Senate leader, claimed temporary control of the body on Tuesday by virtue of succession, after Bolivia’s vice-president and the leaders of the senate and lower house resigned. A former television network executive and known right-wing Christian, she could not be any more different than the man she assumed control from.

While she enjoys support from the police, the military, and the United States government, Morales resoundingly has the backing of the grassroots activists and civilian movements. This should not come as a surprise, after all the deposed former president had already won a convincing democratic election – albeit not recognised by his country’s elites.

In fact, Bolivia’s election tribunal had already ruled in favour of Morales’ victory but this was still ignored by the ruling class of the Latin American country. To quell the uproar from his critics, the deposed president even agreed to hold fresh presidential elections to satisfy their grievances.

Yet that olive branch Morales offered was not enough for his rivals, they explicitly wanted him to relinquish power for them to assume the presidency themselves. And their aim to ensure he never returns to a position to govern Bolivia was made clear when Áñez declared that while she wants to hold a new round of elections, Morales would not be allowed to contest in it.

But running for office would be the least of Morales’ concerns when he is now living a life in exile from his native land. After seeing the bloodshed that rocked his country, and the imminent threats to his life from the police and military, the elected Bolivian leader was offered asylum in Mexico, which he accepted.

It is painfully ironic that a man supported by a majority of his people, and whose ancestry can be traced back to the indigenous inhabitants of Bolivia, has been driven out of the land and is forced to watch his country descend into chaos thanks to the machinations of his US-backed rivals.

The US-recognized Bolivian leader Áñez may enjoy political backing of Bolivia’s elites now, but the mandate she has is a house of cards that is constantly being challenged by supporters of Morales. One needs to wait and see how effective she can wield her political capital in the lead-up to the new elections.

3 thoughts on “In Bolivia, the people chose Evo Morales but the elites wanted differently”